LISBON – The talking down of speeding inflation as a temporary phenomenon by many central banks poses risks of a more intense monetary adjustment at a later date than would otherwise be needed, Credit Suisse Chairman Antonio Horta-Osorio said.

“Markets have been giving a lot of credit to central banks… but the latest indicators are that the temporary is perhaps less temporary,” he told a banking conference in Lisbon, calling the central banks’ discourse “somewhat courageous”

“The risk for central banks here is that if inflation proves not to be temporary, it could trigger a much more intense monetary adjustment than would otherwise be necessary,” the Portuguese former Lloyds Bank chief executive added.

Supply chain disruptions and a sharp increase in energy prices are now driving market inflation expectations, which Horta-Osorio said would be important in defining what happens to long-term interest rates and the yield curve.

If interest rates start rising aggressively before economies have managed to reduce their indebtedness, “it would be the biggest threat” to countries like Portugal, which had the third-largest public debt in the European Union: 135% of GDP in 2020.

At the same conference, European Central Bank Governing Council member and Bank of Portugal Governor Mario Centeno insisted that “inflation is still a temporary phenomenon” due to the speed of recovery and the bottlenecks of supply chains, with no secondary effects from the labour market on prices in Europe.

“Monetary policy must be aware of its capabilities, but it cannot resolve supply shocks. We must, at this moment, be patient,” he said, advocating “a monetary policy that remains accommodative throughout this recovery phase” and a fiscal policy to support more vulnerable sectors. 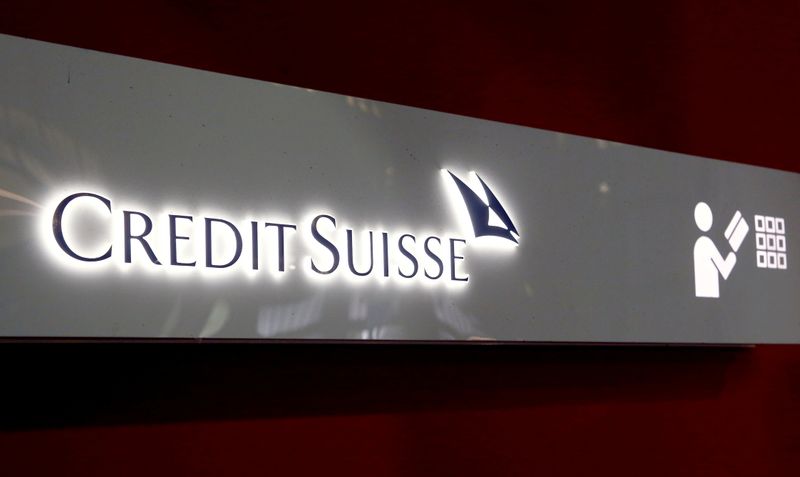 Mexican National Is Sentenced To More Than 12 Years For Drug Trafficking, Money Laundering, And Illegal Reentry