– European health regulator said on Thursday it was assessing a marketing authorisation application for GSK-Vir Biotechnology’s monoclonal antibody treatment for COVID-19 and could give its opinion within two months.

The drug, sotrovimab, branded as Xevudy was already under a speedy review by the European Medicines Agency (EMA), and GSK’s application makes the drug the fourth application currently under EU lenses for the treatment of COVID-19.

The drug is authorised for emergency use in the United States to prevent mild or moderate cases of COVID-19 from worsening. The EMA has given its go-ahead for use by member states but Thursday’s application would count for an EU-wide approval, if recommended by the EMA.

Unlike oral options from Merck and Pfizer, sotrovimab is given via an infusion. Sotrovimab belongs to a class of drugs known as monoclonal antibodies that are lab-generated compounds mimicking the body’s natural defences.

However, last week GSK and Vir said a study showed the antibody treatment would work when given as a shot in the arm as well, potentially offering more convenience.

The EMA recently backed similar antibody therapies from American-Swiss partners Regeneron-Roche and another from South Korea’s Celltrion, as the region builds up its defence against surging cases. 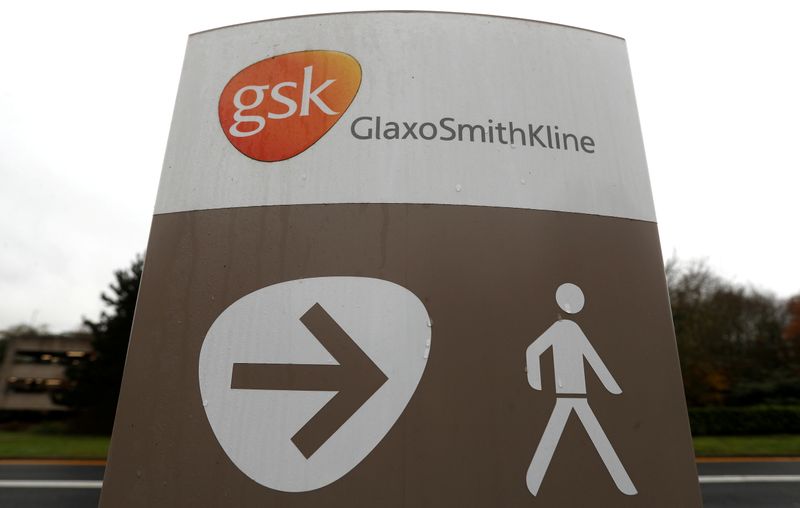