ANCHORAGE, Alaska – ConocoPhillips is pushing forward on its massive Willow development on Alaska’s North Slope and has not lost time in its schedule, despite a recent federal court ruling that overturned Trump administration approval for the project, an Alaska manager for the company said Wednesday.

Alaskan officials have been eager to see oil drilling increase to boost tax revenue at a time when most new U.S. output is concentrated in Texas and other nearby states. ConocoPhillips is Alaska’s largest producer, and plans to spend $4 billion to $6 billion on Willow, located in the National Petroleum Reserve in Alaska (NPR-A).

A U.S. District Court ruling in August found that approvals issued by the Trump administration were based on flawed environmental analysis and must be reconsidered by federal agencies. The lawsuit, filed by environmental and Native groups, earlier blocked ConocoPhillips’ planned Willow gravel-road construction and gravel mining.

“ConocoPhillips remains committed to Willow, working through the legal process and more specifically, working through the issues that were identified through the district court ruling,” Vincent Lelarge, the company’s manager for North Slope asset development, said at the Resource Development Council for Alaska’s annual conference.

Willow holds about 600 million barrels of recoverable oil and would produce over 160,000 barrels per day (bpd) if developed, Lelarge said. It would be the westernmost operating oil field on the North Slope.

Lelarge said the legal setbacks have not affected the Willow timeline. He said the company is continuing its engineering planning and cost analysis in preparation for a final investment decision next year.

While Willow planning continues, ConocoPhillips is poised to start production at a different project on the western North Slope, the GMT-2 field, Lelarge said, where it has invested more than $1 billion. That field could produce 35,000 to 40,000 bpd, the company has said. 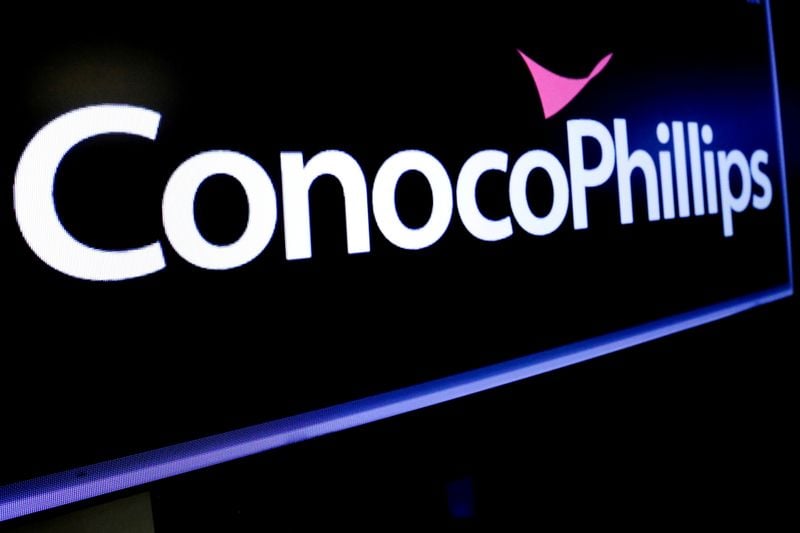 ITA and Lufthansa executives met ahead of possible sale -report