-Vehicles from Tesla Inc <TSLA.O> and electric sport utilities from rival brands are among the least reliable models sold in the United States, a reflection of the risks of new technology, Consumer Reports said on Thursday.

Consumer Reports, a nonprofit organization that evaluates products and services, said Tesla, the world’s most valuable automaker, ranked 27th out of 28 brands, just ahead of Ford Motor Co’s Lincoln brand.

“Electric SUVs as a vehicle category is the absolute bottom in terms of reliability,” Consumer Reports director of vehicle testing Jake Fisher said Thursday during a presentation to the Detroit Automotive Press Association.

Among electric SUVs, Fisher said Ford Motor Co’s Mustang Mach-E “is the only one with above-average reliability.”

Consumer Reports recommends the Tesla Model 3 sedan and rates its reliability as “average.” But Fisher said the rest of Tesla’s vehicles are below average.

Consumer Reports has been critical of Tesla’s Autopilot and Full Self Driving automated driving systems. Fisher said Consumer Reports still has concerns that drivers will rely too much on technology that cannot safely take over driving, but that did not factor into the reliability scores.


“Full Self Driving is not full self-driving at all,” Fisher said. “It’s a convenience feature.”

Electric vehicle drive systems, or powertrains, are not the main source of problems, Fisher said. The issues reported by owners are with other features.

Manufacturers “are using EVs as a technological test bed,” Fisher said. “Those are the things that go wrong.”

The top-ranked brand overall in the survey was Lexus, and eight of the ten top-scoring brands were Japanese. That continues a long-running trend.

Among brands owned by Detroit automakers, Buick was the only one in the top ten, in fifth place.

The Buick Envision, which is assembled in China, was the most reliable compact luxury SUV in the Consumer Reports survey.

(Reporting by Abhijith Ganapavaram in Bengaluru; Editing by Anil D’Silva and Nick Zieminski) 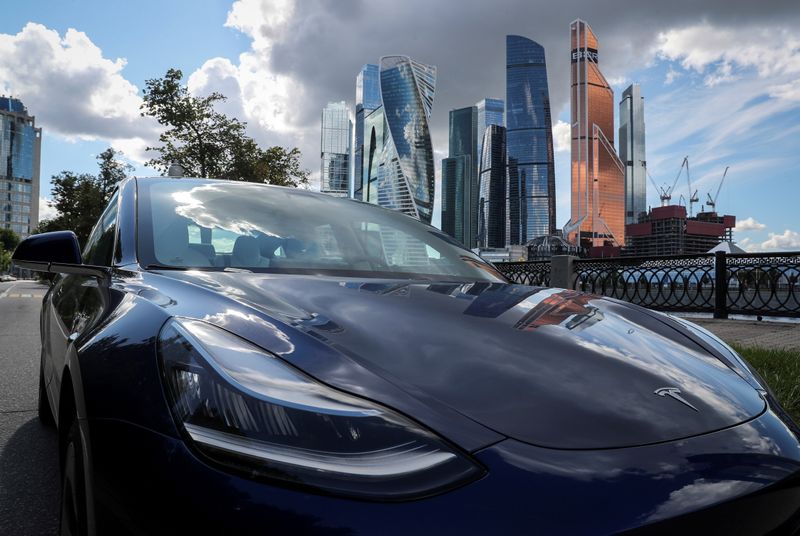