CHICAGO – U.S. Senator Jon Tester on Thursday introduced legislation to halt the import of Brazilian beef into the United States and called for experts to review “the commodity’s safety” after media reports that Brazil delayed reporting two cases of mad cow disease.

The bill by Tester, a Montana Democrat, follows political pressure from U.S. cattle producers who have been calling for a halt to imports of Brazilian fresh beef due to questions about what processes Brazil uses to detect animal disease and other potential foodborne threats to consumers.

But the cases were originally detected in June, well before they were reported to trade partners and the World Organization for Animal Health (OIE), according to a Nov. 12 letter sent by the National Cattlemen’s Beef Association to the U.S. Department of Agriculture.

USDA, which regulates beef imports into the United States, did not immediately respond to requests for comment on Thursday.

The United States imported $62.3 million of beef and beef products from Brazil in the first nine months of this year, a 36% increase over the same period a year earlier, according to U.S. Census Bureau trade data. In total volume, Brazil was the second-largest U.S. supplier of beef and beef product imports during that period, behind Mexico.

Political pressure on USDA has mounted in recent days, after two cases of a neurodegenerative disorder in patients in Rio de Janeiro state were reported earlier this month. 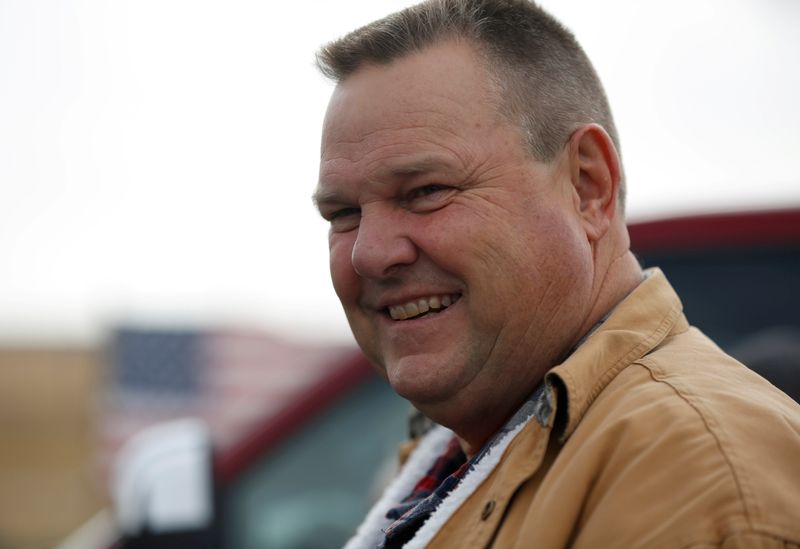