ZURICH – Swiss bank UBS agreed to pay 49 million euros ($55.7 million) to settle a case of alleged tax evasion dating back to the period of 2005 to 2013, Belgian prosecutors said on Thursday.

The settlement concerns the alleged presence in Belgium of UBS employees and the alleged facilitation of tax evasion for Belgian UBS clients, Brussels prosecutors said in a statement.

Authorities dismissed charges of money laundering and forming of a criminal organisation as well as all charges against former UBS Belgium head Marcel Bruehwiler, the prosecutors said.

“For UBS AG, the transaction puts an end to a long procedure relating to alleged facts dating back more than ten years, and this without any admission of guilt,” the prosecutors said.

UBS confirmed the settlement and said it was pleased to have resolved the legacy matter. A spokesman said the bank had already made provisions for the settlement. 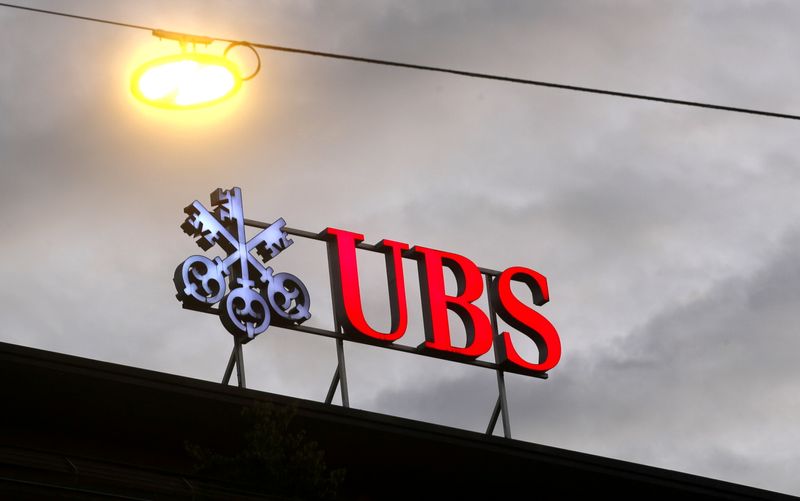