SMBC Aviation Capital, which is owned by a consortium including Japan’s Sumitomo Corp and Sumitomo Mitsui Financial Group, has a fleet of 689 owned, managed and committed aircraft, mostly Boeing and Airbus short-haul models, according to its website. 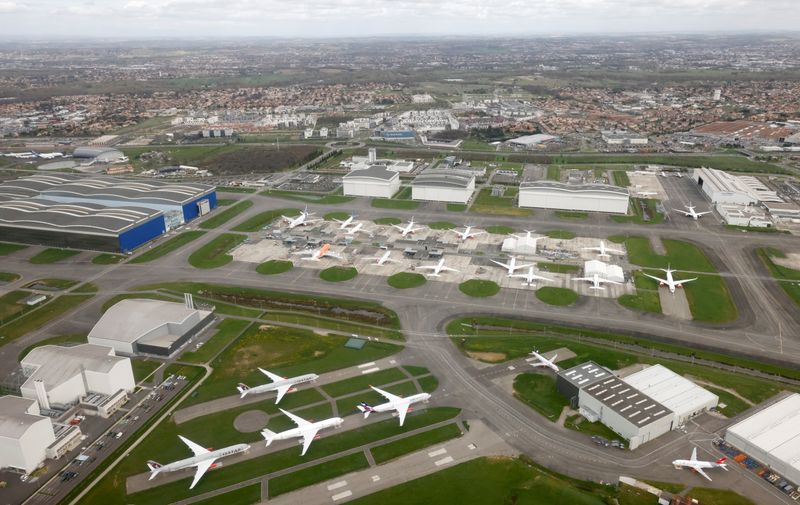