MELBOURNE – Lawyers for the Conservation Council of Western Australia have sent letters to Woodside Petroleum and the country’s energy minister seeking to delay, if not stop, the company’s Scarborough natural gas project.

The letters were sent just weeks ahead of a final investment decision by Woodside on the Scarborough project off the coast of Western Australia and an expansion of its Pluto liquefied natural gas (LNG) plant, together expected to cost $12 billion.

Writing on behalf of the Conservation Council of WA (CCWA), the Environmental Defenders Office (EDO) said in letters to Woodside Chief Executive Meg O’Neill and Environment Minister Sussan Ley that the Scarborough development needs to be reviewed under provisions of the Environment Protection and Biodiversity Conservation Act that bar any harm to the Great Barrier Reef.

The green group says emissions from the gas produced at Scarborough will worsen global warming which is damaging the reef off Australia’s east coast.

“In particular, CCWA is concerned that the Project, by way of its forecast Scope 1, 2 and 3 greenhouse gas emissions, is likely to have a significant impact on the World Heritage and National Heritage values of the Great Barrier Reef,” EDO lawyer Brendan Dobbie said in the letter dated Nov. 17 to O’Neill.

Woodside did not comment on the issues raised in the letter, but said it already has primary environmental approvals from the federal government and the Western Australian state government to support a go-ahead decision for Scarborough.

“Woodside rejects the assertion by activists that there is significant environmental approvals risk of proceeding to an FID (final investment decision) for Scarborough at this time,” Woodside said in an emailed statement.

The National Offshore Petroleum Safety and Environmental Management Authority (NOPSEMA) said on Friday that Woodside has an “‘in principle’ approval for the project as a whole” but still needs further approvals for any activity to begin, including an environment plan, well operations management plan and a safety case. 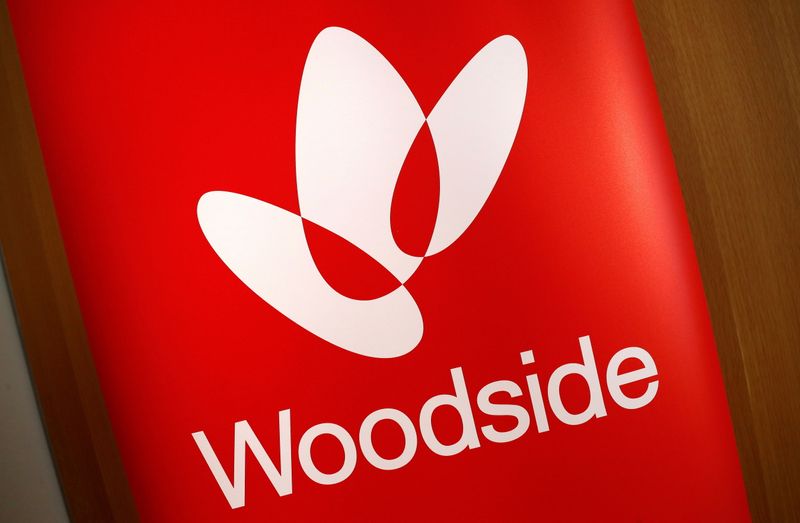