Biden will receive his annual physical at Walter Reed Medical Center in Bethesda, Maryland, she said, adding more details would be released later.

He is scheduled to return to the White House later on Friday to continue with his presidential duties, including the ceremonial pardoning of a turkey ahead of next week’s U.S. Thanksgiving holiday, before later leaving for his home state of Delaware for the weekend.

At 78, Biden, who turns 79 on Saturday, is the oldest person to take office as president in U.S. history. Although there has been speculation about whether he will run for re-election in 2024, he has said he expects to seek a second term alongside Vice President Kamala Harris. 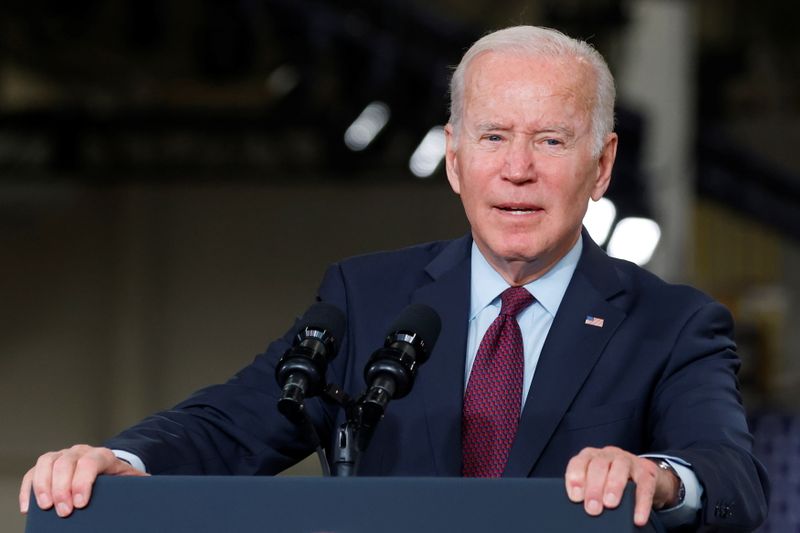 Elmore County Man Sentenced to 17.5 Years for Sexual Exploitation of a Child and Transferring Obscene Material to a Minor