WASHINGTON – President Joe Biden will not nominate United States Postal Board of Governors chairman Ron Bloom to serve a new term, which will force him to leave the board next month, sources told Reuters.

Bloom has drawn anger from some Democrats in Congress over his support for a plan from Postmaster Louis DeJoy released earlier this year to restructure the U.S. Postal Service’s (USPS) operations and cut forecast red ink. The board last week voted to re-elect Bloom as chairman, even though the White House had not decided whether to renominate him. 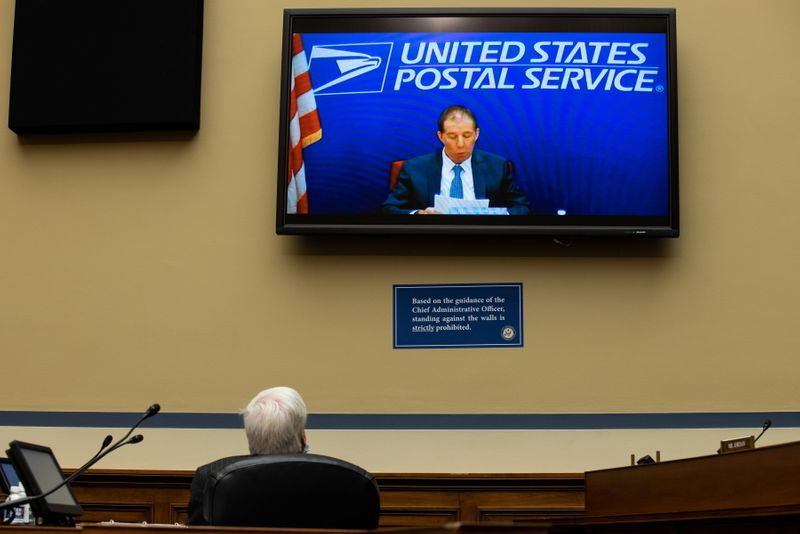