ZURICH – Investment group EQT and the Struengmann family, who are investors in BioNTech, are considering a joint offer for Sandoz, the generics arm of Swiss drugmaker Novartis, Handelsblatt reported on Friday.

After years of revamping the business, Novartis in October raised the prospect of divesting Sandoz, as price pressures mount in the off-patent drug sector.

It said it had begun a strategic review which would “explore all options, ranging from retaining the business to separation”.

The Struengmann family and EQT, who have already made several joint investments, were looking to bring further investors on board in a consortium, Handelsblatt reported.

Several other private equity firms have taken an interest in Sandoz, the newspaper report added.

EQT and Novartis declined to comment. The Struengmann family office could not immediately be reached for comment.

Sandoz would be a return to their roots for biotech investors Thomas and Andreas Struengmann, who sold generic drugs business Hexal to Novartis in 2005. Hexal became part of Sandoz.

The Struengmann twins were early backers of BioNTech when it was founded in 2008 and remain major shareholders in the group that together with Pfizer Inc has developed one of the leading COVID-19 vaccinations in response to the pandemic.

They have also retained some generic drug activities, such as their ownership of Uruguay-based Mega Pharma SA.

For Novartis, a divestment would further simplify its structure after it spun off the Alcon eye care business in 2019 and this month agreed to sell a nearly one-third voting stake in Roche back to its cross-town rival. 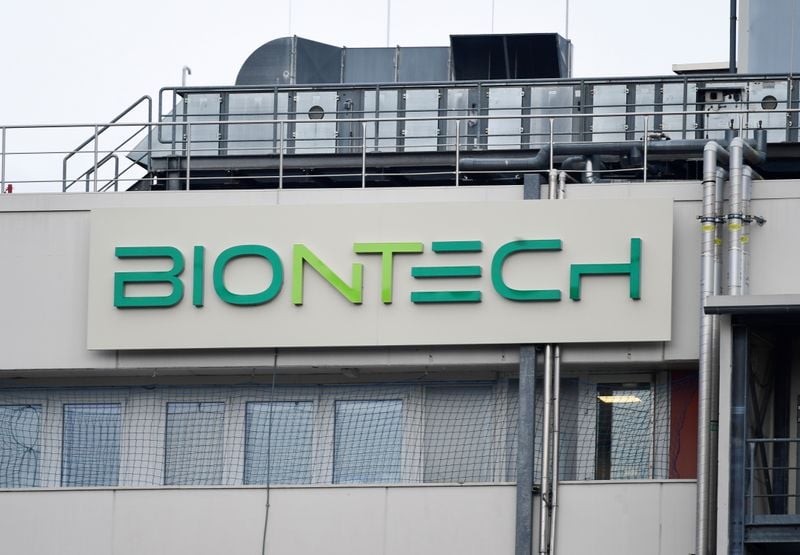