MOSCOW – Russian jeweller Sokolov is planning a dual listing in New York and Moscow in 2023, its co-owner told Reuters, betting on strong revenue growth and the development of its retail network as it joins a raft of Russian companies pursuing market debuts.

Russian initial public offering (IPO) activity has picked up as the economy improves after the COVID-19 pandemic last year and as concerns over more Western sanctions fade, although a couple of postponements have marred the listing spree.

“In the spring of 2022 we want to do a pre-roadshow for a year… and we plan to enter the market in the United States and Moscow in 2023,” Artem Sokolov, managing partner and co-owner of the almost 30-year-old jewellery network, told Reuters.

“In the United States we are considering both the New York Stock Exchange and Nasdaq,” he said. “To have good free float and liquidity, we need to raise about $500 million.”

Sokolov, which manufactures jewellery and operated as a wholesaler for many years, tripled its market share with the launch of its brand in 2014 and soon after moved into retail, which now accounts for almost half of revenue. It expects to have 350 stores by the end of 2021, up from 20 in 2019.

The company did not disclose profit data, but Sokolov said: “We have always been profitable. Now we have exponential development of revenue and profit.”

Sokolov forecast that the company should become Russia’s jewellery market leader by retail revenue, overtaking domestic rivals Sunlight and 585 Gold in 2023. He views Swarovski and Pandora as the company’s closest international competitors.

“We will fight to be the number-one mobile jewellery application in the world with our own retail and production,” he said.

Sokolov is also planning to open 15-20 stores in Kazakhstan in 2022 and will launch a retail network in Germany next year. 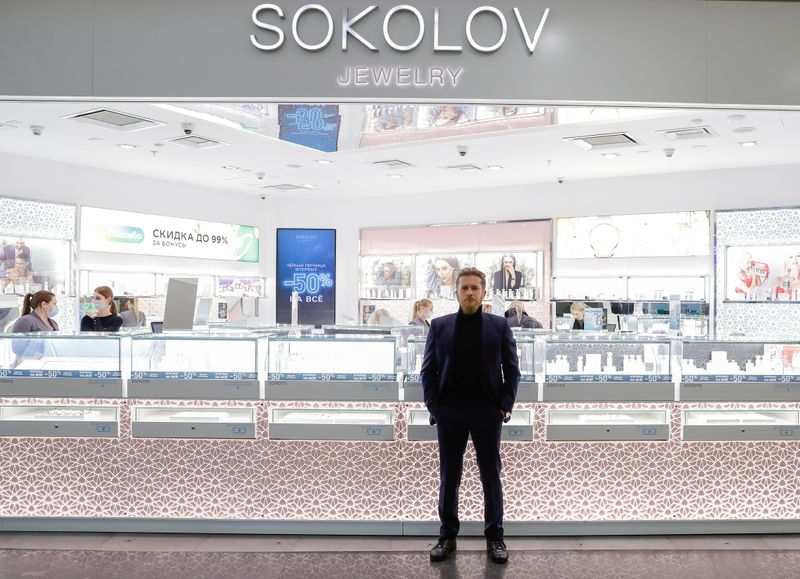 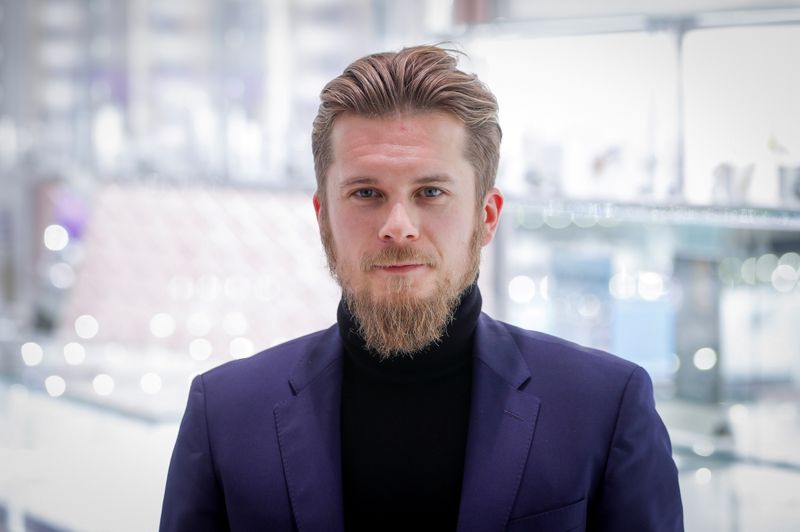 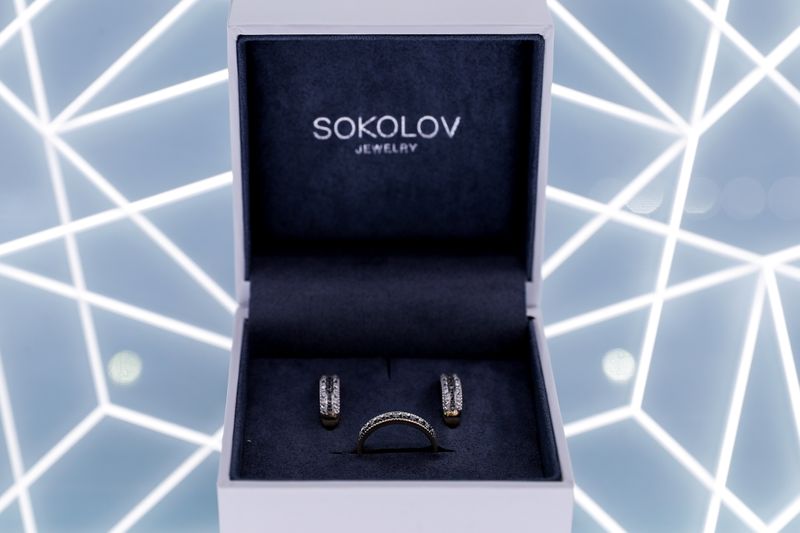 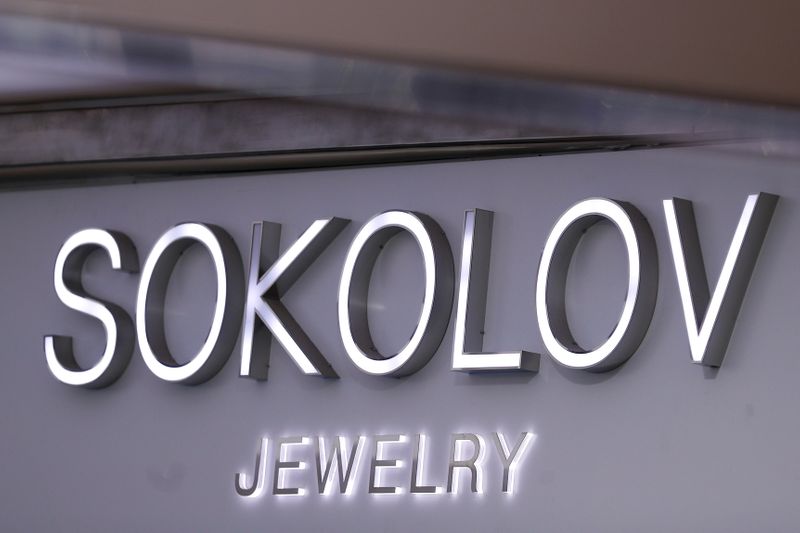