LONDON -Auction houses and shoppers seeking new clothes for the Christmas holidays lifted British retail sales last month by more than expected, adding to recent signs that a slowdown in the economy might have abated slightly.

Retail sales volumes rose by 0.8% month-on-month in October, the Office for National Statistics said. A Reuters poll of economists had pointed to a 0.5% increase.

Auction houses were an especially strong driver of retail sales growth in October, the ONS said.

Last month a Banksy picture by British artist Banksy – which in 2018 was half-sliced by a shredder concealed in its frame when it was sold at auction – fetched 18.6 million pounds ($25.1 million) when it went back under the hammer in the same room in London.

Separate data showed the government borrowed more than expected last month although borrowing for the year to date is more than 100 billion pounds below its level in April-October 2020, when the economy felt the full force of the pandemic.

“The rebound in retail sales in October and the further improvement in the public finances will add to expectations that the Bank of England will raise interest rates from 0.10% to 0.25% in December,” said Paul Dales, chief UK economist at consultancy Capital Economics.

With inflation surging, the BoE has said it will raise rates in the coming months if the evidence shows Britain’s economy has not been impaired by the end of the COVID-19 job job-protecting furlough scheme, which closed last month.

The retail sales data – and an improvement in the GfK measure of consumer confidence this month – suggested the economy has not worsened of late after slower-than-expected growth in the third quarter.

The ONS said clothes sales rose by 6.2% in October, helped by an early Christmas trading boost to sales. Sports, games and toy stores also had a good month.

Separate data showed British public borrowing was higher than expected in October at 18.8 billion pounds, 200 million pounds lower than a year earlier and above economists’ forecasts in a Reuters poll of a fall to 13.8 billion pounds.

Britain’s government received record stamp duty land tax revenues from a surge in property purchases as a tax break came to an end, but corporation tax receipts were down due to a new investment incentive, the ONS said.

Monthly debt interest payments were also triple their level a year earlier at 5.6 billion pounds, reflecting higher payments on index-linked bonds due to a surge in inflation. 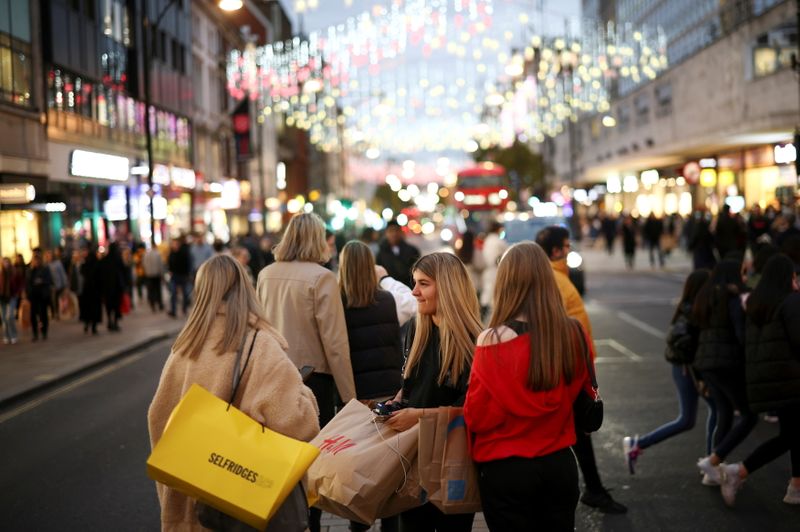 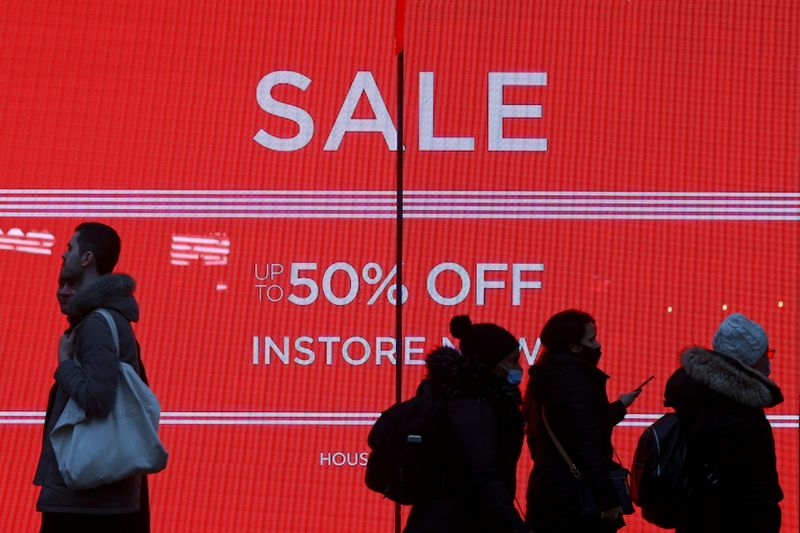