BNP Paribas Chairman Jean Lemierre said European insurance companies are forced to seek out the U.S. for liquid investments where capital markets run deep, and that European startups often head across the Atlantic.

European banks have long called for politicians to step up efforts to unify banking and capital markets throughout the European Union.

Deutsche Bank Chief Executive Christian Sewing pointed to the coronavirus vaccine developer Biontech as an example of a company that was born in Europe but listed its shares in New York.

The capital markets union “safeguards the competitiveness of the European economy,” he said. 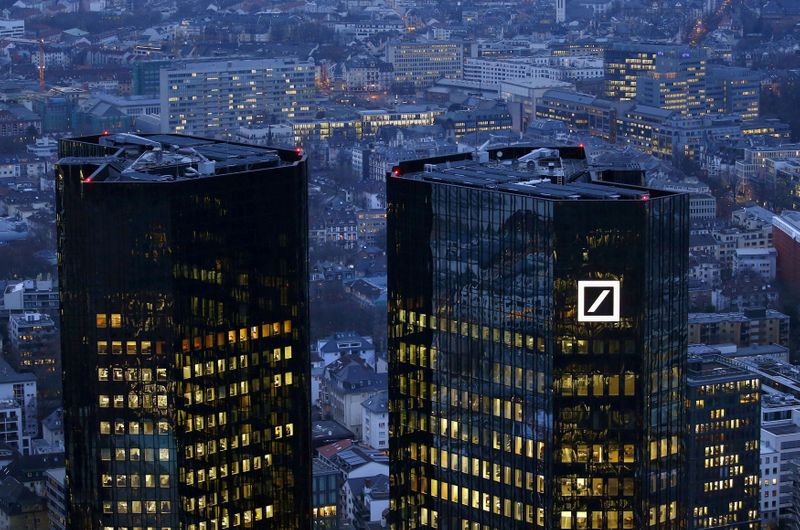