GENEVA – The World Trade Organization gave a mixed ruling on Friday in a case involving U.S. tariffs on Spanish olives, finding the United States had correctly determined they were being dumped on the U.S. market but not that they benefited from subsidies.

The administration of U.S. President Donald Trump imposed a combination of duties to counter dumping and subsidies in August 2018 totalling between 30.64% and 44.47%.

The European Commission, which oversees trade policy for the 27-nation European Union, took the United States to the WTO and a three-person panel issued its finding on Friday.

It accepted three points of the EU complaint related to tariffs to counter subsidies. These included that the EU’s common agricultural policy was not specific for olive growers and that a U.S. regulation allowing Washington to consider all support passed on to exporters was inconsistent with WTO rules.

But the panel rejected an EU claim on the U.S. assessment of injury related to both anti-subsidy and anti-dumping duties.

The panel recommended that the United States bring its measures into conformity with global trade rules.

The Commission says the export of ripe olives from Spain to the United States fell by almost 60% from an annual 26 million euros before tariffs were imposed.

The Commission said its efforts to defend the interests of Spanish growers was paying off and that it expected the United States to take appropriate steps.

If the anti-subsidy duties alone were removed, the remaining anti-dumping duties would range from 16.88% to 25.5%. The exporters named are Aceitunas Guadalquivir, Agro Sevilla Aceitunas and Angel Camacho Alimentacio.


The United States has typically appealed against panel rulings, although its blockage of appointments to the WTO’s appellate body means such appeals go into a legal void.

If it did appeal and also failed to pass the case through an interim appeal system the European Union has set up with other countries, but not with the United States, the Commission might impose retaliatory measures. 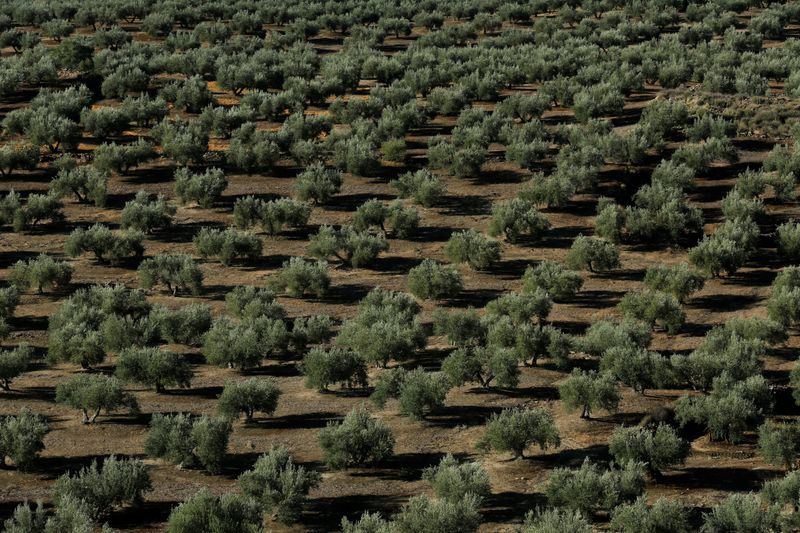