PARIS – The Dassault group on Saturday denied having any plans to sell Le Figaro newspaper after French media website Mediapart reported that French tycoon Vincent Bollore has started negotiations to gain control of the publication.

“It is total brainwashing. It has never been in the group’s plans to part with Le Figaro,” Rudi Roussilon, a representative for the Dassault group told Reuters when asked about the Mediapart report.

In September Vivendi, which already owns 27% of Lagardere, said it had agreed to buy Amber Capital’s 17.9% holding in the company, paving the way for a full takeover. 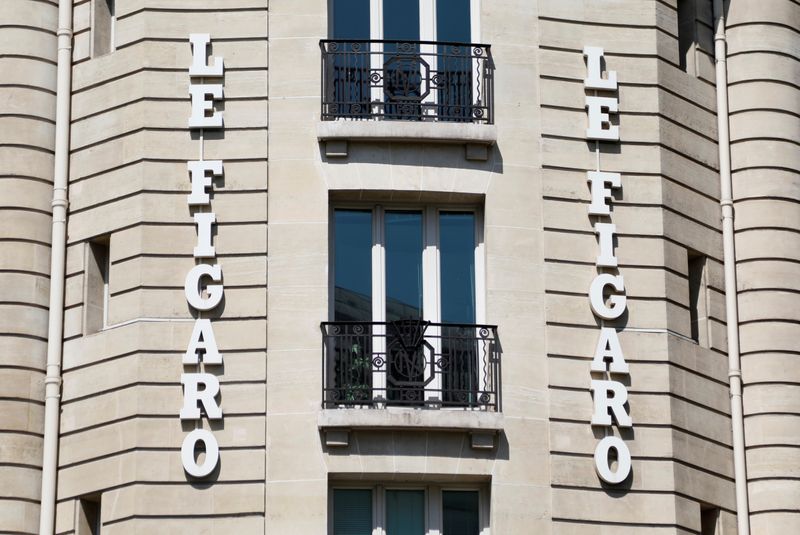