FRANKFURT – Deutsche Bank has nominated the Dutch businessman Alexander Wynaendts as the next chairman of its supervisory board, marking a new era for Germany’s largest lender.

Below are some details about Wynaendts:

* Wynaendts is aged 61, born on August 1, 1960. * The son of a Dutch diplomat, he grew up in Beirut, Jakartaand Brussels. * He speaks multiple languages, including Indonesian,Spanish, German, French, and English. * His first job was with ABN AMRO, in private and investmentbanking in Amsterdam and London. * From 2008 to 2020, he was CEO of Aegon, navigating itthrough a government bailout in the midst of the financialcrisis. * During 2019, his last full year as Aegon CEO, he earned3.9 million euros ($4.40 million), down from 5.0 million in2018. * Wynaendts oversaw multiple acquisitions and disposalsduring his tenure at Aegon, with 87 M&A deals from 2012 to 2020,according to Refinitiv data. * He is resigning his Citigroup board seat. * He sits on the boards of Uber Technologies and AirFrance-KLM. * He is expected to take over the board of Deutsche Bank inMay 2022. Terms are five years.($1 = 0.8859 euros) 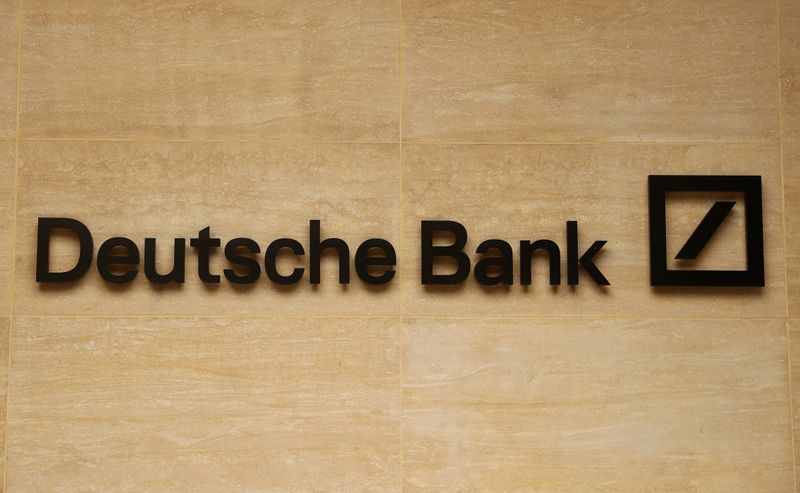 Ames Man Sentenced to Prison for Drug and Firearm Offenses

Ames Man Sentenced to Prison for Drug and Firearm Offenses