Radev, 58, defeated his challenger Anastas Gerdzhikov, also 58, winning 66% to 32% in the presidential run-off after nearly winning outright in the first round on Nov 14, according to exit polls that also registered a record low voter turnout.

The election comes amid widespread discontent against high level graft that ended the decade-long rule of former premier Boyko Borissov in April and led a new anti-corruption party to victory in last week’s parliamentary elections.

“An unprecedented political month with two types of elections ended that clearly highlighted the desire of the people for change, to break with corruption, robbery and unlawfulness and remove the mafia from power,” a jubilant Radev told reporters after the vote.

The presidential post is largely ceremonial but provides a powerful platform to influence public opinion. The president comes to prominence in times of political crisis, when the head of state can appoint interim cabinets.

Radev, a former air-force commander gained popularity for his open support of massive anti-graft protests against Borissov in 2020 and for appointing interim governments that brought to light murky public procurement deals of Borissov’s last centre-right cabinet. Borissov has denied any wrongdoing.

“Radev’s win re-confirms the desire for change in Bulgaria. His re-election will facilitate the formation of a coalition government,” said Daniel Smilov, political analyst with Centre for Liberal Strategies.

Gerdzhikov, the Sofia University rector backed by Borissov’s GERB party, conceded defeat and expressed regret for failing to convince Bulgarians he could unite the nation.

Two Harvard-educated entrepreneurs Radev appointed in May as interim ministers have since set up the We Continue The Change party (PP), which won Bulgaria’s third national election this year on Nov. 14, pledging “zero corruption”.

Radev is supported by Borissov’s political opponents – PP, the Socialists and the anti-elite ITN party which, along with another anti-graft faction, are holding talks to form a coalition government.

In his first words after the vote, Radev addressed the parties, urging them to forge a ruling government and kick-start judicial reforms, combat the coronavirus pandemic and take measures to protect the vulnerable from high energy costs. 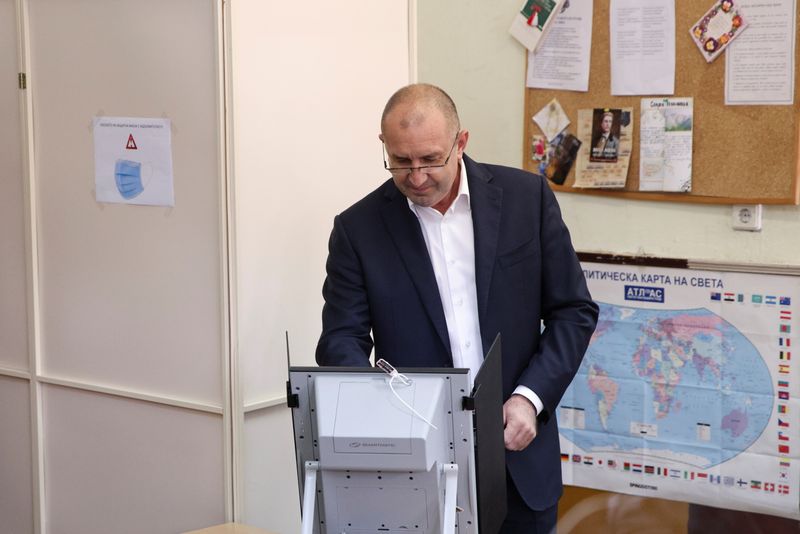 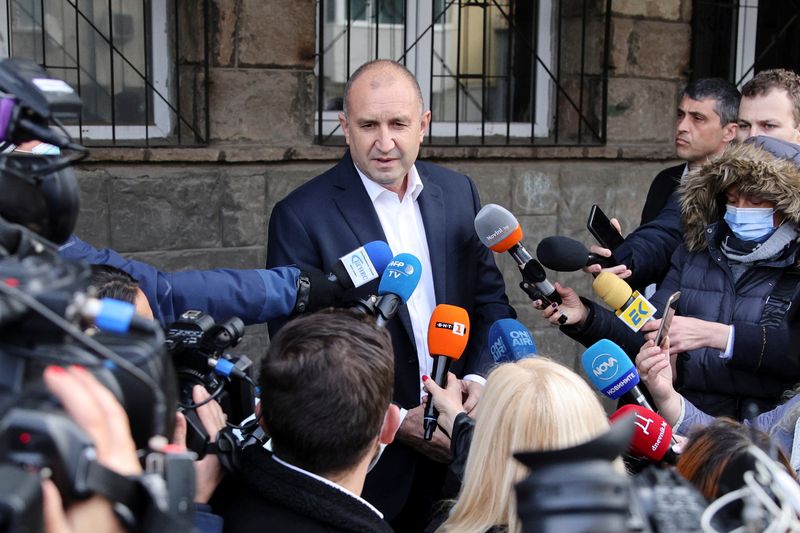 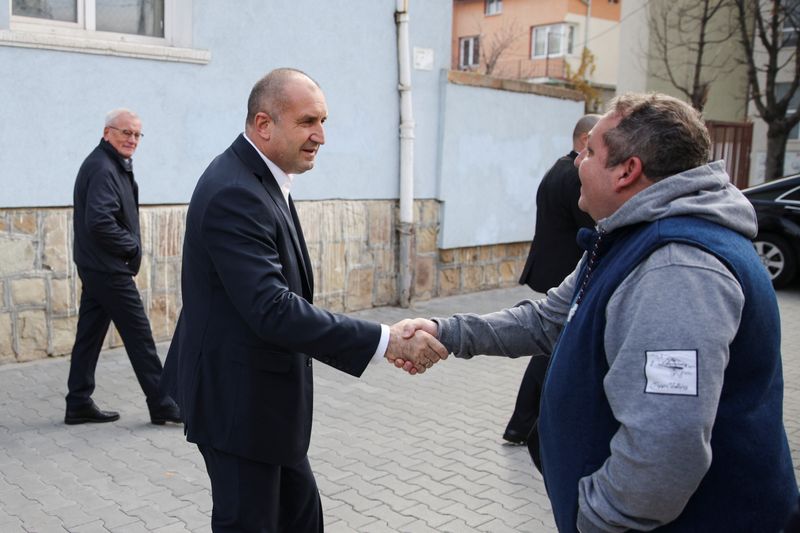 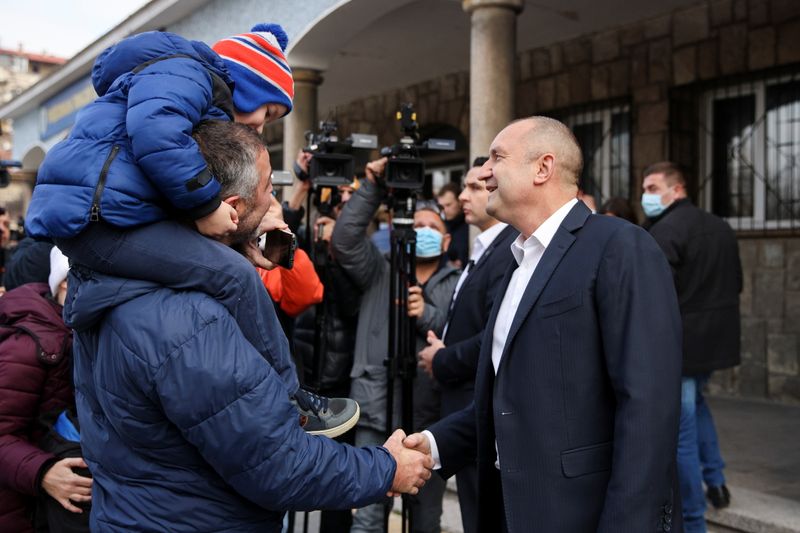 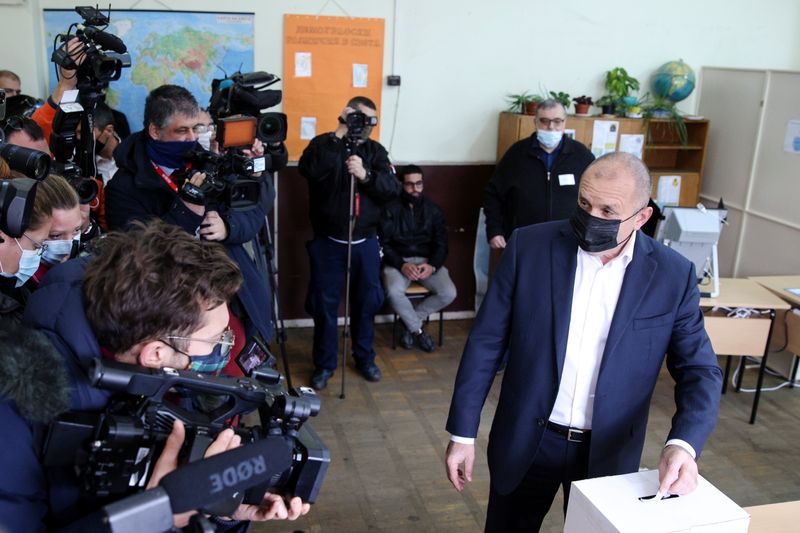