ROME – French media group Vivendi said on Sunday it was a long-standing top investor in Telecom Italia (TIM) and wants to ensure its long-term success, as the board of the Italian group prepared to meet to discuss a takeover proposal by U.S. fund KKR.

“Vivendi is a long-term investor in Telecom Italia and has been since the beginning,” a company spokesperson said ahead of an official statement to be released shortly.

The spokesperson added that Vivendi “strongly denies having had discussions with any Funds, and more specifically with (private equity firm) CVC,” and wants to work alongside Italian authorities to ensure TIM’s long-term success. 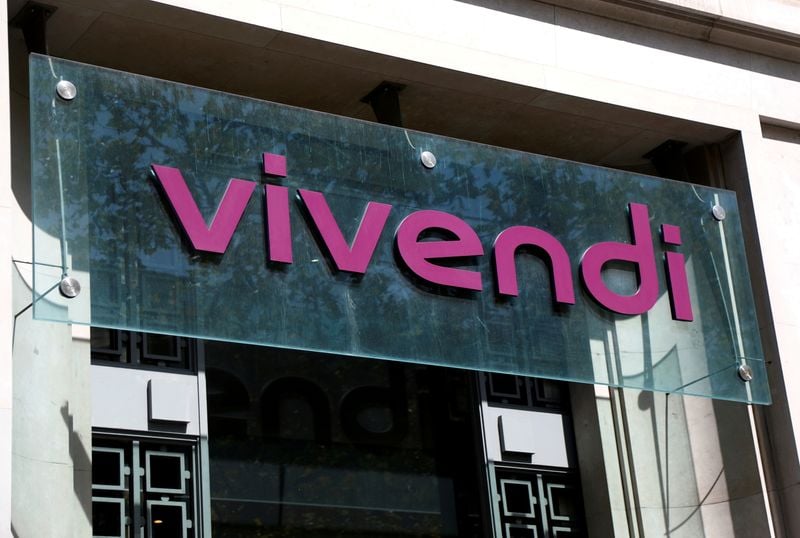