JOHANNESBURG -Major sub-Saharan African central banks will keep rates on hold this month as most emerging markets continue to lag the global recovery after the pandemic shock that disrupted economies across the continent, a Reuters poll found on Friday.

Benchmark interest rates for Ghana, Nigeria and Kenya will probably remain on hold at 13.50%, 11.50% and 7.00% respectively in the coming days. All three central banks have been on an easing cycle for around five years.

“With an altogether different growth trajectory in much of frontier SSA, there will be less pressure on central banks to tighten, just yet,” said Razia Khan, research head for Africa and Middle East economies at Standard Chartered.

A recent poll https://www.reuters.com/business/sub-saharan-africa-see-mixed-economic-recovery-into-2022-2021-10-27 suggested growth in sub-Saharan Africa’s big economies would be mixed into 2022, after a year of recovery from COVID-19 lockdowns, as life slowly returns to normal amid low vaccination rates.

Virág Fórizs, emerging markets economist at Capital Economics, said policymakers would maintain their focus on supporting recoveries by keeping rates unchanged this month and beyond.

Breaking News
Explainer: Do claims against Musk raise a legal issue for his companies and Twitter deal?

“In Ghana, the central bank cut rates earlier this year to give a boost to the economy and policymakers are unlikely to reverse course at this point. Meanwhile in Nigeria, the case to tighten monetary policy has weakened with inflation dropping back in recent months, especially so as the rebound in economic activity seems to be fading,” she added.

The International Monetary Fund last month confirmed its sub-Saharan Africa growth forecast of 3.7% for this year and 3.8% for 2022.

Last month the World Health Organization https://www.reuters.com/world/africa/only-5-african-countries-may-fully-vaccinate-40-population-by-year-end-who-2021-10-28 said vaccination rates have not improved greatly on the continent, with only five African countries expected to meet a target of fully vaccinating 40% of their population against COVID-19 by the end of the year.


Nigeria is starting a mass vaccination campaign, aiming to inoculate half its targeted population by the end of January. Africa’s most populous country has a goal to vaccinate 111 million people to reach herd immunity.

South Africa’s https://www.reuters.com/article/safrica-economy-rates/update-3-south-africa-raises-main-lending-rate-for-first-time-in-3-years-idUSL8N2S94VW central bank raised its main lending rate by 25 basis points to 3.75% in a close call on Thursday, the first rate hike in three years in response to growing inflation risks.

The Central Bank of Kenya is expected to hold rates as inflation will probably drop towards the target midpoint in coming months without policy intervention. Its meeting is scheduled for the end of November. 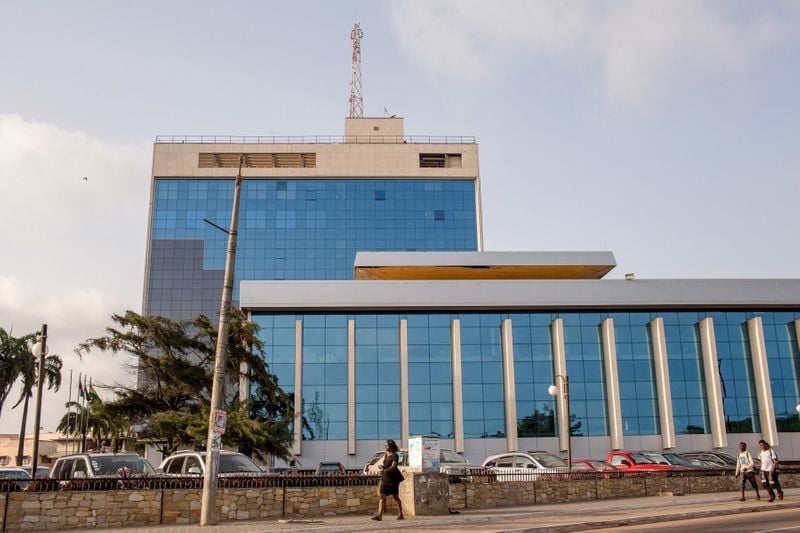