FRANKFURT (Reuters) -No big euro zone lender meets the European Central Bank’s climate risk management goals, the ECB said on Monday, just months before it is due to run the biggest climate stress test to date.

The ECB outlined its climate and environment risk-related expectations a year ago but banks appear to be slow in adapting them and the supervisor has repeatedly called on lenders to pick up the pace.

“Banks have taken initial steps towards incorporating climate-related risks, but none is close to meeting all supervisory expectations,” the ECB said in a statement.

“Only one-third of banks have plans in place that are at least broadly adequate, and half won’t have completed implementation of their plans by the end of 2022,” it added.

Banks have made progress in meeting ECB expectations regarding management bodies, risk appetite and operational risk management. But they are failing in areas like internal reporting, market and liquidity risk management, and stress testing, the ECB said.

Less than one-fifth have developed key risk indicators to monitor while those banks which concluded that they are not exposed to climate-related risks all had significant shortcomings in their assessment, the ECB said.

The ECB plans a full review of banks’ preparations along with the climate stress test in the first half of 2022.

Climate risk is expected to be “gradually” incorporated into capital requirements, indicating that non-compliant lenders will eventually be forced to beef up their capital positions.

(Reporting by Balazs KoranyiEditing by Gareth Jones and Peter Graff) 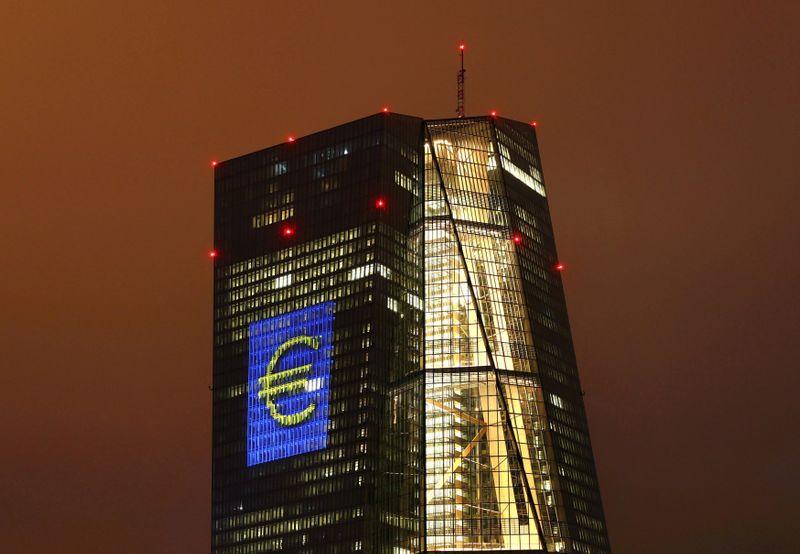 Euro zone consumers in for a shock as power bills soar