OPEC+, as the wider group is called, has said it intends to stick to plans for a gradual increase in output of about 400,000 barrels per day each month. The IEF is the largest international organization of energy ministers, with 71 member countries, including Saudi Arabia, Russia and the United States.

“I see them sticking to their current plan in light of the supply surplus for next year, which is typical for oil markets in the first quarter,” McMonigle told Reuters Monday. “If they are going to make a change, it will be because of unforeseen external factors, such as these lockdowns in Europe, any kind of strategic release, and shifts in jet fuel demand.”

The oil market rose on concerns the Organization of the Petroleum Exporting Countries and its allies could withhold barrels in response to a release of strategic petroleum reserves.

The move was attributed in part to a Monday press release from the IEF that included comments McMonigle made in a conversation with Japanese officials, where he stated that unexpected events could cause OPEC+ to alter its course.

He said a swifter-than-expected return of long-haul international flights would be another factor that could alter the view of OPEC+.

“If that comes back quicker, and more robustly, as everything associated with COVID has, that is something they [OPEC+] will take into account,” he said.

“To the extent there’s anything unforeseen, they will respond, because they don’t think it’s in their interest for prices to climb sharply,” he told Reuters. “They want to see the global economy recover and it’s important for their customers, at the end of the day.” 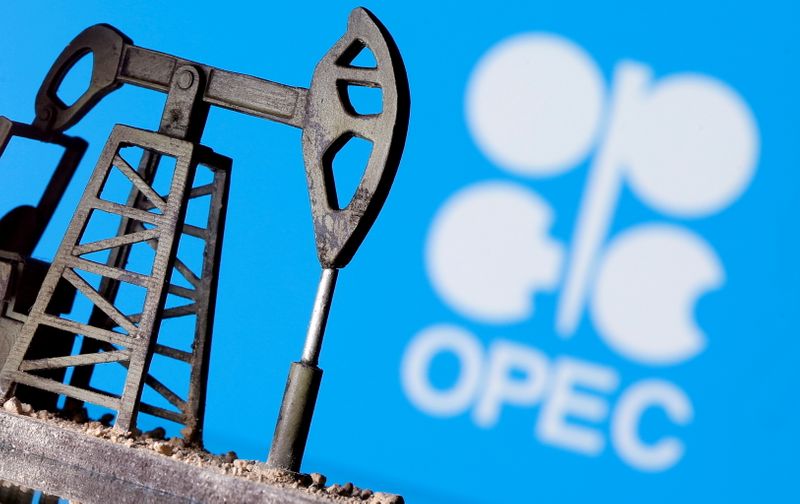