Netanyahu, who served as prime minister for 12 years until June, has pleaded not guilty to charges of bribery, breach of trust and fraud in cases that centre on alleged regulatory favours he awarded to media tycoons in return for positive press coverage and receipt of gifts, including cigars and champagne.

Netanyahu, now opposition leader, smiled under his black face mask as he walked into the Jerusalem District courtroom to hear the testimony of his former spokesman and close adviser Nir Hefetz, one of a small group of ex-aides to turn state’s witness against the country’s first premier to be criminally charged while still in office.

“Netanyahu spends at least as much as his time on media as he spends on security matters, including on matters an outsider would consider nonsense,” Hefetz told the court.

Netanyahu, 72, is not required to attend the trial hearings and he has made few court appearances. He made no comment to reporters as slogans shouted outside in the street by a cluster of his supporters wafted into the courtroom who faced off with a small group of anti-Netanyahu protesters.

Netanyahu’s trial has been a polarising issue for Israelis. His loyal supporters bemoan it as a left-wing witch-hunt that targeted a popular right-wing leader, while his staunch critics hail it as the triumph of law over grave government corruption that had plunged Israel into two years of political turmoil. 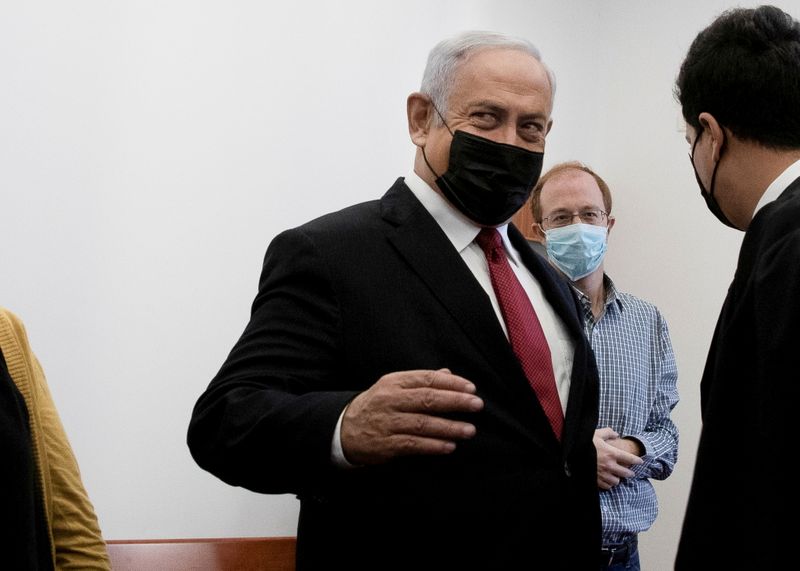 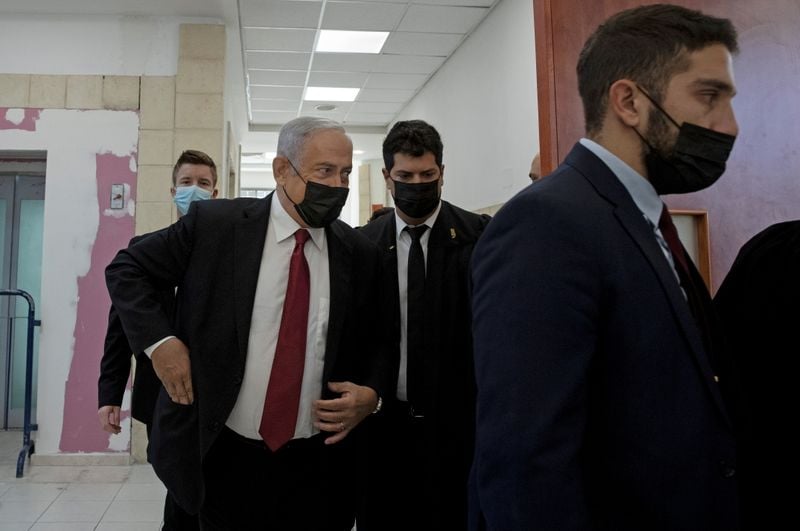 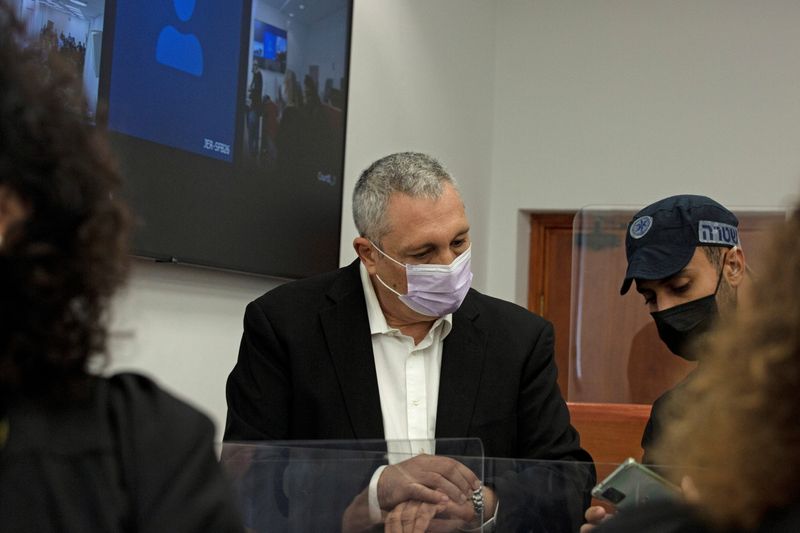 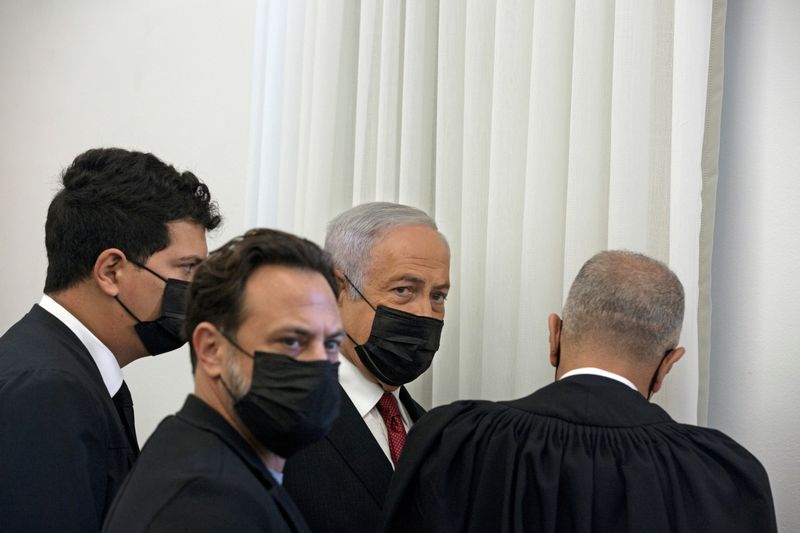 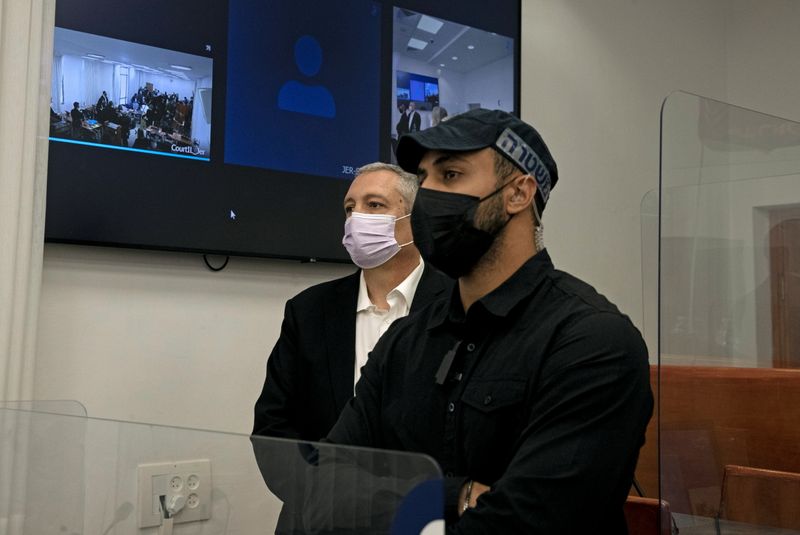