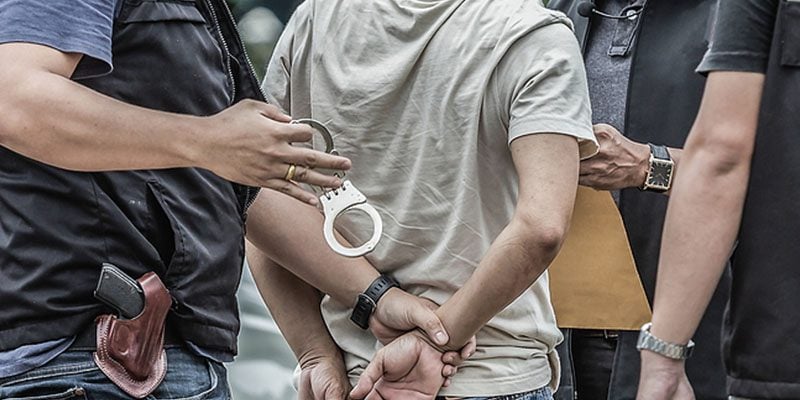 GREENSBORO, N.C. – A Lee County resident was sentenced on November 17, 2021, to 6 months in prison and was judicially denaturalized.

According to court records, on February 23, 2016, Rosas-Avalos fraudulently obtained U.S. citizenship by making materially false statements under oath regarding his naturalization application. In response to the question “Have you ever committed, assisted in committing, or attempted to commit, a crime or offense for which you were not arrested?” he answered, “No.”

On March 28, 2019, in the Superior Court of North Carolina in Lee County, Rosas-Avalos was convicted of statutory rape of a child and indecent liberties with a child. Rosas-Avalos was sentenced to a term of imprisonment of over 26 years and ordered to register as a sex offender. According to court records, Rosas-Avalos committed the offense of indecent liberties with a child on July 27, 2015 and committed the offense of statutory rape of a child on September 13, 2017. The victims of those crimes were two different children. Rosas-Avalos was not arrested until after he naturalized, thus immigration officials were unaware of his crimes.