WASHINGTON (Reuters) -The Washington, DC, subway system said on Monday it expects to continue reduced rail service through at least Dec. 31 after a derailment in mid-October.

On Oct. 17, the Washington Metrorail Safety Commission ordered the system to remove about 60% of Metro’s rail cars indefinitely. The Washington subway system that serves the U.S. capital and parts of Virginia and Maryland said on Monday there is still no timeline to return 7000-series cars to service but added that “incremental service improvements will be made” as it receives parts for older 6000-series rail cars that can be returned to use.

The National Transportation Safety Board, which is investigating, said the 7000-series train had derailed at least three times on Oct. 12. The derailment did not injure any of the 187 passengers onboard, but NTSB Chair Jennifer Homendy said the incident could have been “catastrophic.”


“As we get more parts, we will return more of the 6000-series rail cars to service for our customers during December,” said Metro Chief Executive Officer Paul Wiedefeld. “While we know service is not as frequent as customers would prefer, we will add each train as it becomes available to help incrementally improve service reliability and frequency.”

Metro is still operating with 70% fewer riders on average weekdays compared with pre-pandemic levels – and weekday ridership is down 17% from October traffic before the service reductions.

Metro continues to test inspection protocols for its newest 7000-series rail cars and is preparing eventually to return more than 700 of those cars to service.

“We are intentionally not setting deadlines so that safety and good data drive our decisions,” Wiedefeld said.

The rail service outlook for January will depend on completion of the 7000-series test plan and restoration plan, which will require approval from the Washington Metrorail Safety Commission. 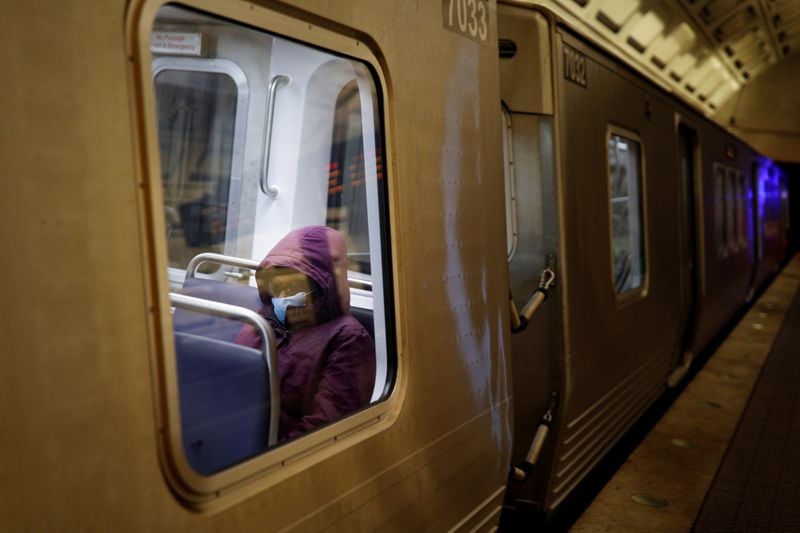 Neil Young doesn’t even own the rights to his music, in Spotify challenge