WASHINGTON -The White House on Monday will announce its decision on whether Federal Reserve Chair Jerome Powell will be nominated to a second term leading the U.S. central bank, Punchbowl News reported.

The news outlet, citing multiple unnamed sources with knowledge of the matter, gave no other details about the decision or its timing.

Representatives for the White House did not immediately respond to a request for comment on the report.

U.S. President Joe Biden has been weighing whether to keep Powell for a second term or promote Fed Governor Lael Brainard to the post.

Last week Biden said he would make his decision in coming days, with the White House adding it would likely come before Thursday’s Thanksgiving holiday. 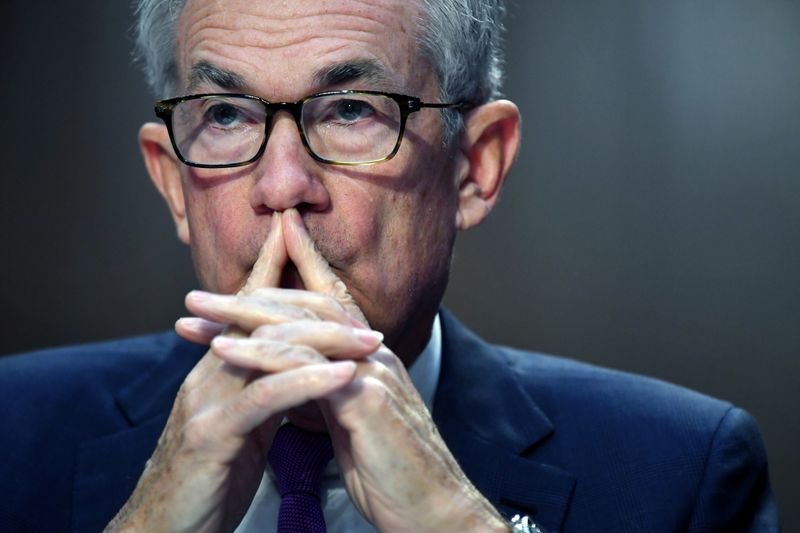