MOSCOW – The Kremlin said on Tuesday that Russia remained committed to fulfilling its OPEC+ obligations and that President Vladimir Putin had no plans to contact OPEC+ partners despite talk of key consumer countries releasing their strategic oil reserves.

The United States is expected to announce a loan of crude oil from its emergency stockpile on Tuesday as part of a plan it hashed out with major Asian energy consumers to lower energy prices, a Biden administration source familiar with the situation said. 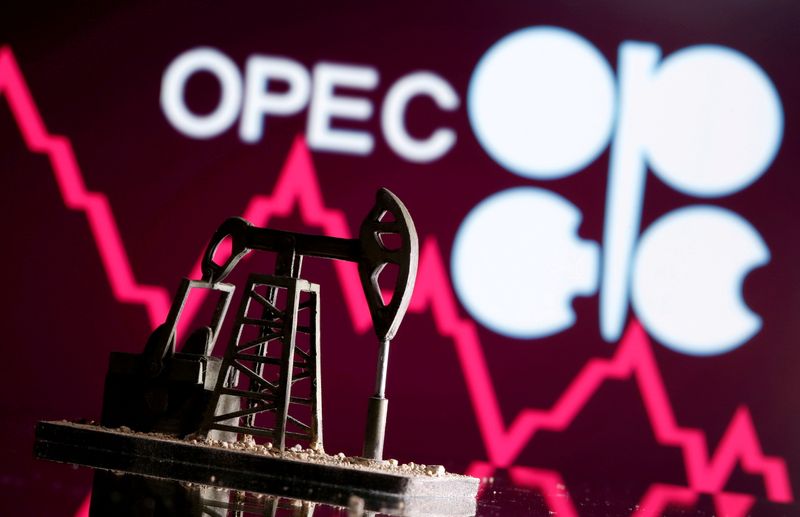