When advance prints of Purchasing managers’ Indexes (PMI) land, focus will be on businesses’ input cost increases and whether they show signs of easing.

The readings may also reinforce the gap between robust U.S. activity and COVID-plagued Europe, potentially further depressing the euro, which plumbed new 16-month lows on Monday.

A price slowdown would vindicate central bankers’ who have until now rejected surging inflation as transitory. But Fed Chairman Jerome Powell (re-appointed for another four years) spoke on Monday the corrosive impact of inflation. The United States may also unveil an emergency oil release later in the day to dent energy prices.

U.S. Treasury yields are higher again this morning after 5-8 basis-point rises on Tuesday, while the dollar has moved into a fifth straight week of gains against a basket of currencies.

When does this become a problem for stock markets?

Nasdaq-listed tech shares, vulnerable to higher rates, fell on Monday and are tipped for another lossmaking session. Even a 2% rally in bank shares did not prevent a weaker S&P 500 close. Futures signal weakness there and for European shares.


Finally, El Salvador’s plans for a $1 billion bitcoin-backed bond doesn’t seem to have benefited the coin very much; it’s holding near one-month lows. 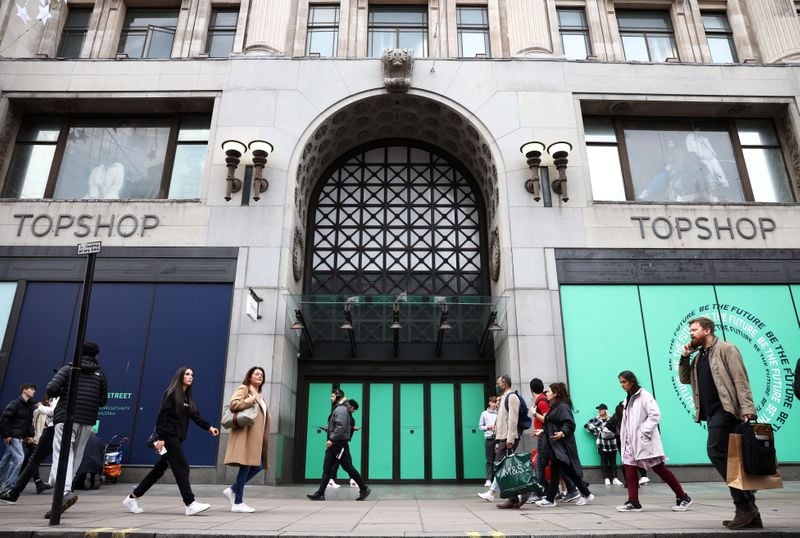