“Companies’ complaints about labour shortages have increased significantly, particularly in Germany, but also among our European neighbours,” Weidmann said.

“In the future, such tensions on the labour markets could make it easier for employees and trade unions to push through noticeably higher wages,” he said, warning that upside risks to inflation dominate. 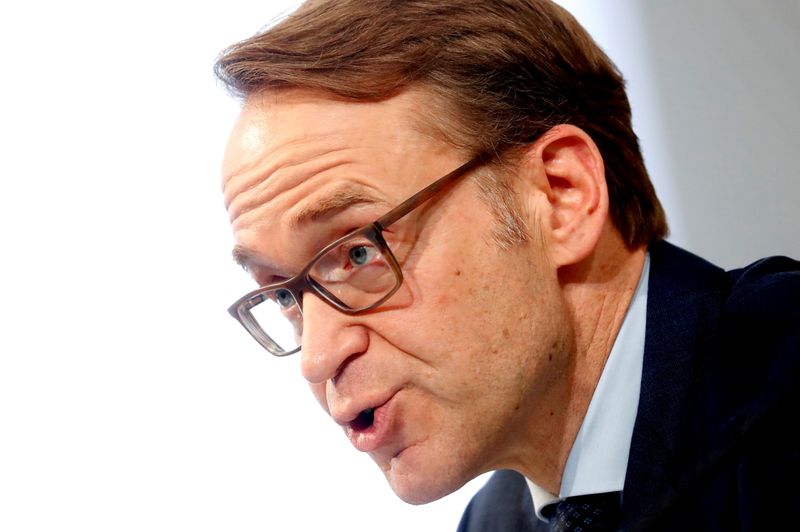