BEIJING – Chengdu, in the south west of China, said it will move to ensure developers receive funds from presold properties and fresh loans, in the first such move by a Chinese city to ease a liquidity crisis that has shaken confidence in the sector.

Real estate firms face a financial crunch due to regulatory curbs on borrowing, with China Evergrande Group at the centre of a crisis which has involved offshore debt defaults, credit rating downgrades and the dumping of shares and bonds.

The troubles have worsened in recent months, with prices falling in both new and resale homes in October amid deeper contractions in construction starts and investment by developers, weighing on China’s economic outlook.

A notice on the website of Chengdu’s local housing regulator on Tuesday said developers can withdraw 95% of presold funds held in escrow accounts when housing projects are completed.

It said local financial institutions had been told to increase property credit quotas and ramp up the disbursement of property loans, to safeguard developers and home buyers.

Related News:   The mouse that roared: New Zealand and the world's 2% inflation target

“That is the first city to clearly step up the quota of property loans,” Yan Yuejin, director of Shanghai-based E-house China Research and Development Institution, said.

All kinds of measures are expected to be introduced to accelerate issuance of property loans to prevent presold projects from being half-finished, Yan said, adding: “The slowdown in home sales in November will ease”.

Chinese authorities have yet to publicly give any signal that they will relax property regulations, but they have made financial tweaks to help home buyers and meet reasonable demand.

Some banks have accelerated disbursement of approved home loans in some cities and some have been told to issue more loans to property firms for project development, in efforts to marginally ease liquidity strains.

In Chengdu, some key developers are allowed to defer loan repayments or lower interest rate, the notice added. 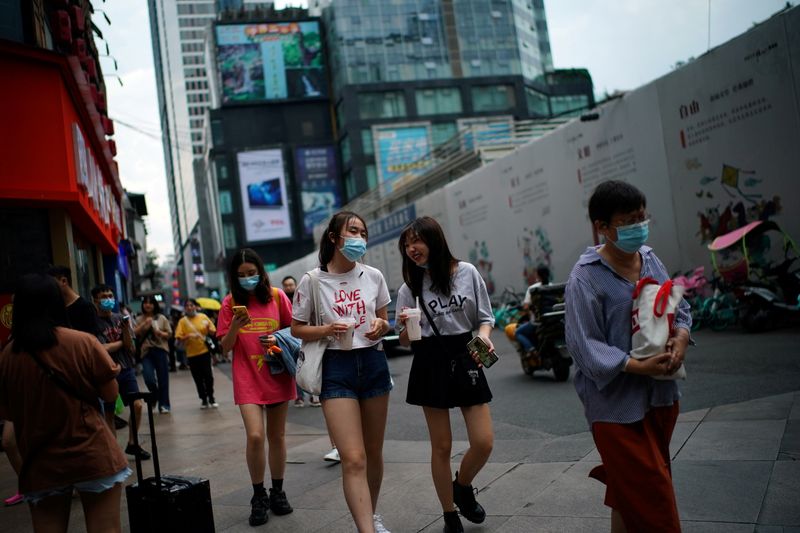 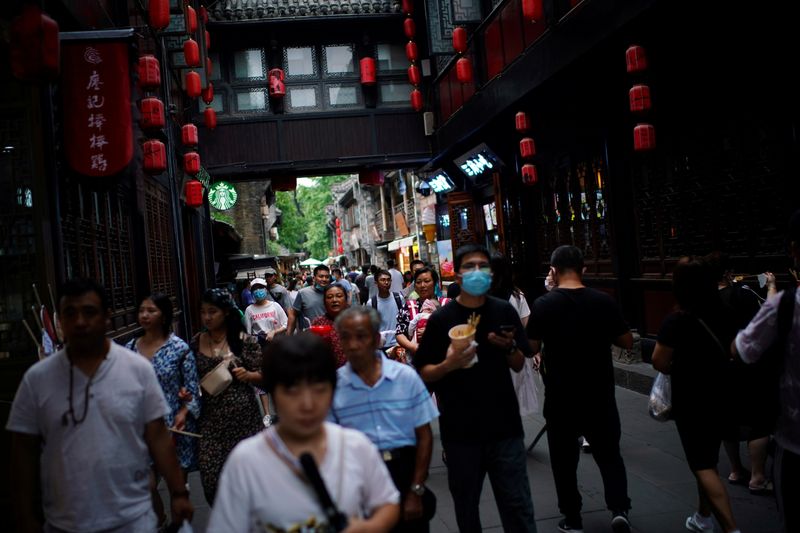