By Francesco Guarascio and Jason Hovet

BRUSSELS/PRAGUE – Coronavirus infections broke records in parts of Europe on Wednesday, with the continent once again the epicentre of a pandemic that has prompted new curbs on movement and seen health experts push to widen the use of booster vaccination shots.

Slovakia, the Czech Republic, the Netherlands and Hungary all reported new highs in daily infections as winter grips Europe and people gather indoors in the run-up to Christmas, providing a perfect breeding ground for COVID-19.

New cases have jumped 23% in the Americas in the last week, mostly in North America, in a sign that region might also face a resurgence of infections.

The disease has swept the world in the two years since it was first identified in central China, infecting more than 258 million people and killing 5.4 million.

The European Centre for Disease Prevention and Control (ECDC), the EU public health agency, recommended vaccine boosters for all adults, with priority for those over 40, in a major shift from its previous guidance which suggested the extra doses should be considered for older frail people and those with weakened immune systems.

“Available evidence emerging from Israel and the UK shows a significant increase in protection against infection and severe disease following a booster dose in all age groups in the short term,” the ECDC said on Wednesday.

Many EU countries have already begun giving booster doses but are using different criteria to prioritise them and different intervals between the first shots and boosters.

ECDC head Andrea Ammon said boosters would increase protection against infection caused by waning immunity and “could potentially reduce the transmission in the population and prevent additional hospitalisations and deaths”.

She advised countries with low vaccination levels to speed up rollouts and warned of high risks of a further spike in deaths and hospitalisations in Europe in December and January if the recommended measures are not introduced.

World Health Organization chief Tedros Adhanom Ghebreyesus, acknowledging that Europe was again at the epicentre of the pandemic, warned against a “false sense of security” over the protection offered by vaccines.

“No country is out of the woods,” he told reporters, adding that he hoped a consensus can be found at a World Trade Organization ministerial meeting next week for an IP waiver for pandemic vaccines.

Sweden will begin gradually rolling out boosters to all adults, government and health officials said. Booster shots of mRNA vaccine have been offered to people aged 65 or above, with an eye to eventually extending the shots to other groups.

“We are faced with an uncertain winter,” Health Minister Lena Hallengren told a news conference. “You can contribute by staying home if you’re sick or by getting vaccinated if you haven’t already, and taking your booster when you’re offered it.”

Slovakia reported its highest daily rise in cases on Wednesday when the government approved a two-week lockdown to curb the world’s fastest surge in infections.

Restaurants and non-essential shops will close and movement will be limited to trips for essential shopping, work, school or medical visits.

“The situation is serious,” Prime Minister Eduard Heger said, “We got here because the (existing) measures were not observed.”

Neighbouring Austria has already locked down this week for at least 10 days, becoming the first to reimpose such restrictions. It will also require the whole population to be vaccinated from Feb. 1, infuriating many in a country where scepticism about state curbs on individual freedoms runs high.

The Czech Republic reported its highest daily rise in infections, with cases surpassing 25,000 for the first time. The government is looking to institute mandatory vaccines for people over 60 and some professions, like healthcare workers.

The Netherlands recorded more than 23,700 coronavirus infections in 24 hours, the highest number since the start of the pandemic, and the government will announce new measures on Friday.

Prime Minister Viktor Orban’s government, which opposes further lockdowns for fear of stifling the economy, launched a vaccination campaign this week, offering shots without prior registration.

Authorities in Russia, where daily coronavirus-related deaths are near record highs, said they were scouring social networks and media websites to find people spreading false claims about the dangers of vaccination.

France will announce new COVID measures on Thursday, while Italy is tightening curbs on people who have not been vaccinated, preventing them from going to cinemas, restaurants and sports events in new restrictions that come in from Dec. 6.

Portugal, one of the world’s most vaccinated countries, will give booster shots to a quarter of its population by end-January. Cases there reached a four-month daily high Wednesday.

Deaths remain far below January levels, however, and the infection rate is far lower than in most of Western Europe. 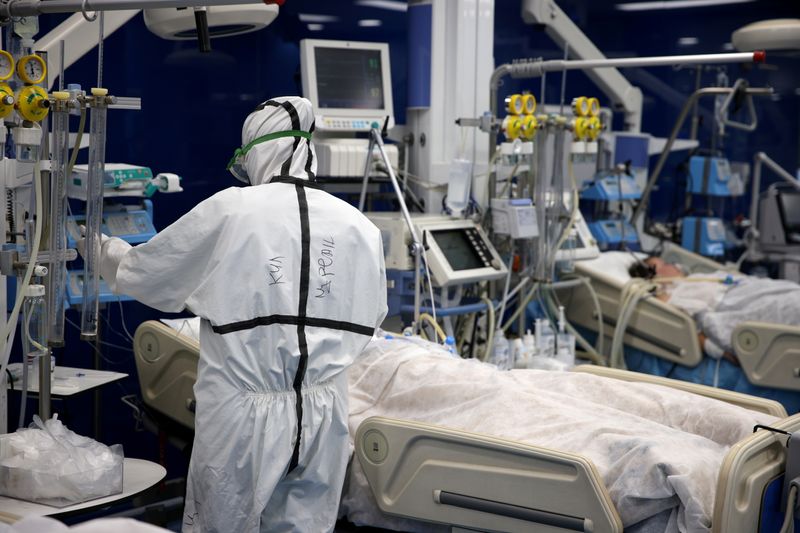 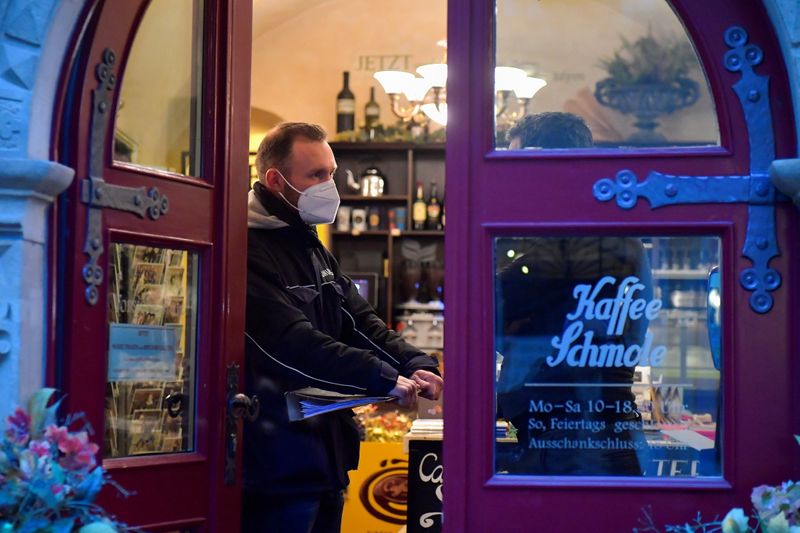 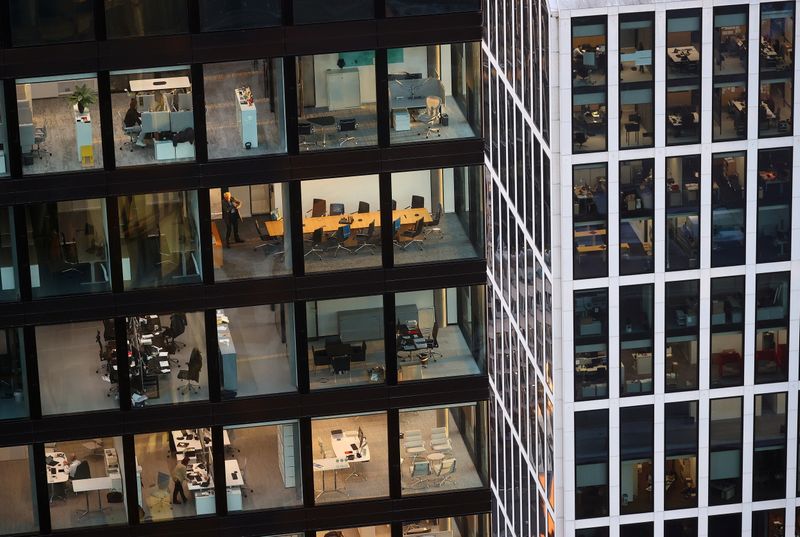