FRANKFURT – Deutsche Boerse’s power and gas exchange EEX plans to launch an index to price hydrogen next year to aid trading of the commodity that is expected to play a big role in the shift to a green economy, one of the bourse’s board members said.

The index, details of which will be released before the end of the year, aims to publish a price of hydrogen that will reflect prices as they emerge from the over-the-counter market and bilateral trades in import and export agreements.

It would be the first publicly-traded index tracking hydrogen as a commodity.

“Together with our customers, we see hydrogen as a long term opportunity,” he said, adding the index would be launched over the next few months, without being more specific.

The European Union has announced a strategy to achieve 40 gigawatts of hydrogen production capacity by 2030 and aims to become a global leader in establishing a zero-carbon fuel for industrial uses to protect the climate.

EEX will draw on a number of contributors to provide quotes in euros for green hydrogen and certify the quality through guarantees of origin, a tool already used in renewable power, Paulun said.


They are striving to cut production costs, create legal and funding frameworks for infrastructure newbuild and repurposing, and to build demand and import partnerships.

Paulun said an over-the-counter and bilateral market would evolve over the next two years in European import locations and local industry clusters, which would help to develop a common standard, ultimately to be tradeable on the exchange.

The EEX would monitor the process closely.

“Driving unit costs down whilst scaling up innovation will be vital to creating long-term trading platforms,” Paulun said.

“Trading via standardised contracts instead of individual agreements for each transaction is far more efficient,” he said.

(The full interview with Tobias Paulun will be broadcast during the Reuters Events Hydrogen Economy Europe online conference on Dec. 2-3) 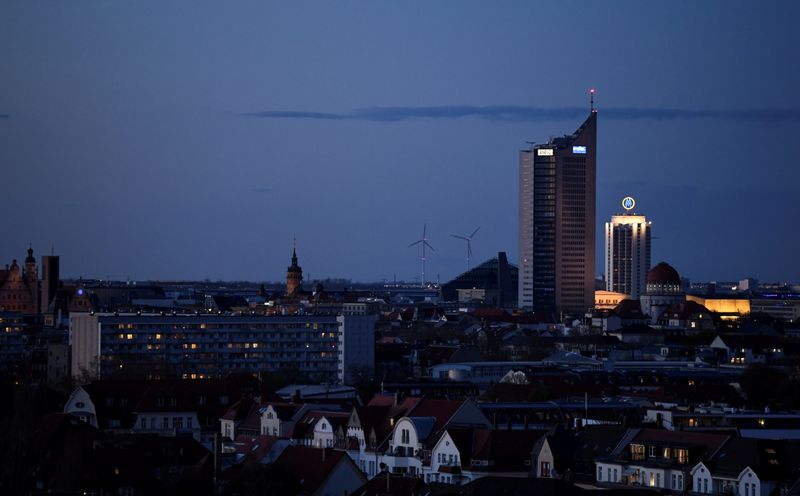