DUBLIN – Ireland believes there is a “window of opportunity” for Britain and the European Union to reach agreement on Northern Ireland trade rules and avoid a damaging trade war, but more trust is needed, Foreign Minister Simon Coveney said on Wednesday.

“I believe… there is an opportunity before us now to seize momentum towards agreeing a constructive way forward through compromise and partnership,” Coveney told an Irish parliamentary committee meeting about the ongoing negotiations between London and Brussels.

“I believe the remaining issues can be resolved,” he said. “However, to do so we need to get a much more positive, a much more stable and much more trusting EU-UK relationship.” 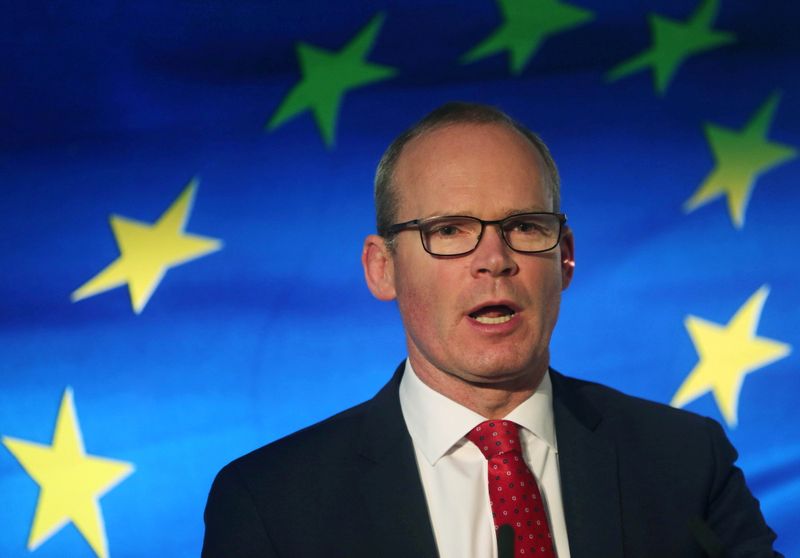 Share your thoughts...
Related:  Cornbread Farm to Soul: The Soul Food Franchise Soon to be Rolling Out Franchise Opportunities