TOKYO – Japan will release a few hundred thousand kilolitres of oil from its national reserve, but the timing of the sale has not been made, the country’s industry minister, Koichi Hagiuda, told reporters on Wednesday.

Japan’s Prime Minister Fumio Kishida said earlier that his government would release some oil reserves, after a U.S. request, in a way that does not breach a Japanese law, which only allows stock sales if there is a risk of supply disruption. 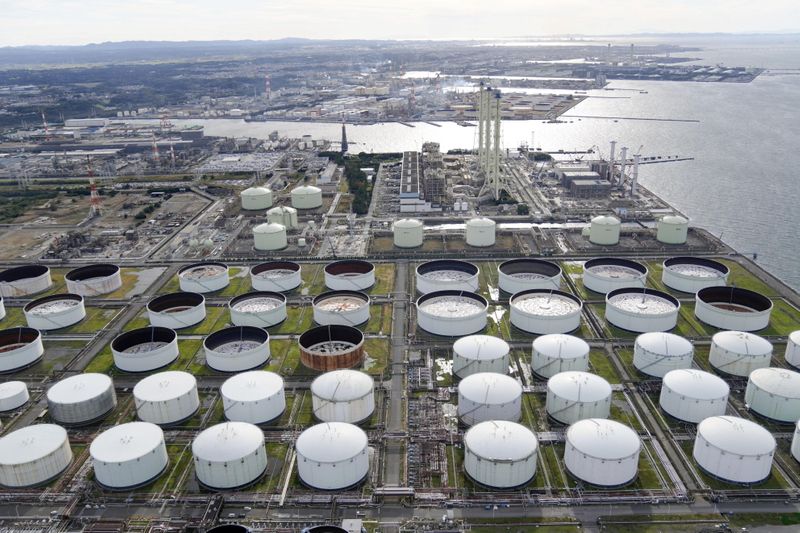