WASHINGTON – More than 130 civil society groups largely from developing countries are calling for the World Trade Organization to cancel a ministerial conference next week and instead concentrate on approving an intellectual property waiver for COVID-19 vaccines.

The groups, organized under a loose coalition called “Our World is Not For Sale,” said in a letter on Wednesday to WTO members that “vaccine apartheid” caused by WTO intellectual property rules must be resolved first. The meeting would otherwise “lack any pretence of legitimacy,” especially when some ministers may not be able to travel to Geneva, it said.

The group’s coordinator, Deborah James, acknowledged that a postponement was unlikely, but said that some developing countries are demanding that a waiver take precedence over other WTO priorities, including fisheries and agriculture negotiations.

In calling for a postponement, the institutions including Friends of the Earth International, the Global Alliance for Tax Justice and the East African Trade Union Confederation went further than a statement earlier this week from 15 more well-known activist groups urging a vaccine waiver deal in Geneva.

“The institution whose rules enforce vaccine apartheid is, unbelievably, attempting to have a meeting under conditions of vaccine apartheid, without having first resolved that apartheid by agreeing to the TRIPS waiver,” the coalition’s letter said.

“To proceed under these circumstances will further erode the WTO’s legitimacy, and undermine the credibility of the new Director-General, at a time when the organization’s credibility is already at an all time low.”

The group said a ministerial meeting is not needed to approve a waiver and that such a change could be made by the WTO General Council in Geneva.


South Africa and India had made it clear “that without a waiver there is no outcome” from the WTO meeting, said coordinator James, director of international programs at the Center for Economic Policy Research in Washington.

“Developing countries are holding out hard to get a waiver that will save lives and end the pandemic.”

More than 5.4 million people have died of COVID-19 around the world since the first cases were identified in China in December 2019.

Biden reversed the previous U.S. position to endorse a waiver in May, a move that caught some allies by surprise, but there has been little progress since then. The European Union, Britain and Switzerland remain opposed, arguing that issuing such waivers would undercut years of investment and research. 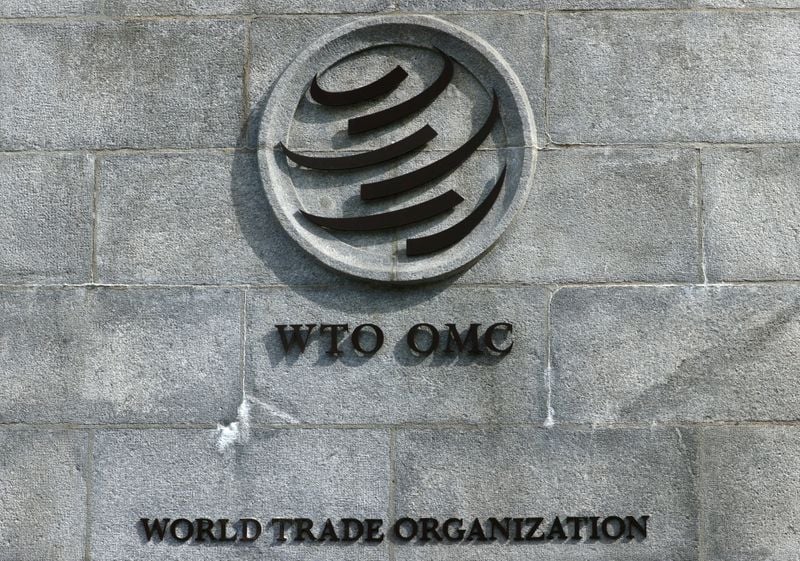