VERSAILLES, France -France and Real Madrid forward Karim Benzema was found guilty of complicity in the attempted blackmail of a former international team mate over a sex tape on Wednesday and sentenced to a one-year suspended jail term.

The Versailles court also fined him 75,000 euros ($84,170) and ordered him to pay former team mate Mathieu Valbuena 80,000 euros to cover legal costs and 150,000 euros in damages together with his three other co-accused.

Benzema’s lawyer said he would appeal against the verdict.

Benzema, who had denied any wrongdoing, was not in court. He is due to play for Real Madrid against Moldovan side Sheriff Tiraspol later in the day.

“This outcome in no way corresponds with the reality of events,” lawyer Antoine Vey told reporters afterwards.

Earlier this month, the president of the French Football Federation, Noel Le Graet, said Benzema would not be excluded from the national team were he to be convicted and given the suspended sentence prosecutors wanted.

“The coach will always be responsible for his selection and Benzema will not be left out because of an eventual judicial sanction,” Le Graet told Le Parisien.

Prosecutors had argued that Benzema had encouraged Valbuena to pay a suspected group of blackmailers in order to keep the sexually explicit tape out of the public eye.

They said Valbuena received the first of several phone calls threatening to expose the tape in June 2015. Valbuena told the court it was clear the caller wanted money and that the blackmail attempt left him fearing for his career and place in the national squad.

Benzema was recruited by the alleged blackmailers to encourage Valbuena to pay as his teammate stalled, the prosecution had added.

Benzema had shown no goodwill to Valbuena and pretended to be have his best interests at heart, the judges said in their written ruling. Benzema had “deliberately helped the authors of the attempted blackmail of Valbuena”, they added.

Benzema and Valbuena both lost their places in the national team in the wake of the scandal, dubbed the “sex tape affair”.

Benzema, 33, who has played more than 90 times for his country, was recalled to the France squad for this year’s European Championship.

Among Benzema’s co-defendants were childhood friend Karim Zenati, who acted as an intermediary, and Mustapha Zouaoui, one of the suspected architects of the scam. All four defendants were found guilty in connection with the attempted blackmail. 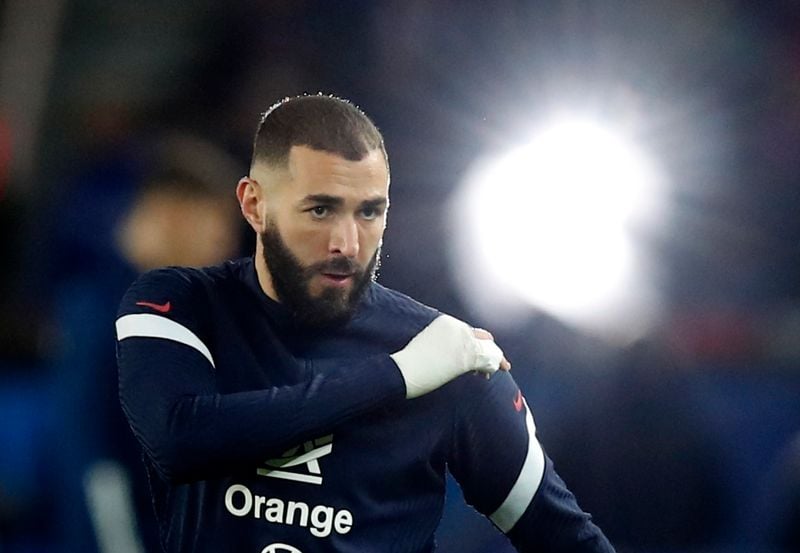 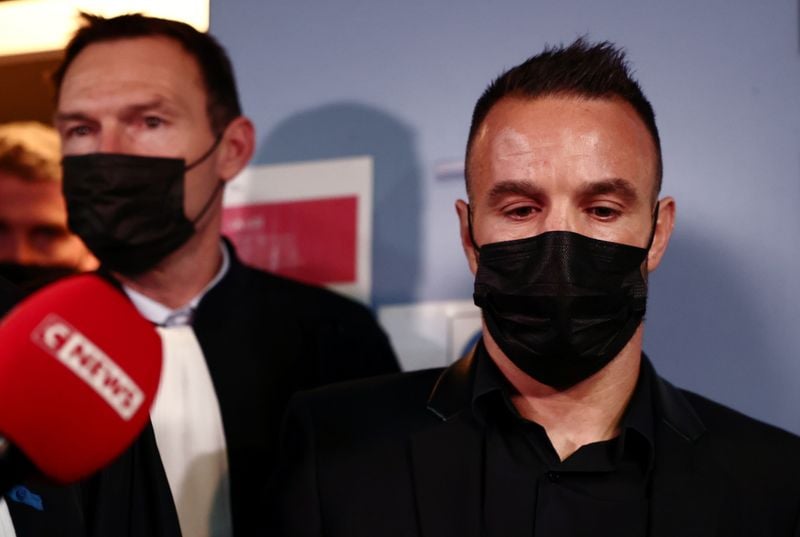