-Mulberry said on Wednesday demand for its luxury products is back at pre-pandemic levels with sales in the UK and Asia powering a 34% surge in first-half revenue, as it prepares to benefit from the holiday shopping season.

The company, which was forced to cut 25% of its staff in 2020 due to weak demand, said sales trends have improved in October and November, but warned that any restrictions during the festive period could affect its upbeat outlook.

Best known for its leather bags, Mulberry has benefited from store reopenings in the UK, with strong growth in Asia helping it offset weakness arising from the absence of tourists in the domestic market and the closure of some stores in Europe.

Earlier this month, consultancy Bain had predicted that the luxury goods sector would rebound this year from the health crisis due to higher spending in the United States and China, particularly on high-end shoes, leather goods and jewellery.

Mulberry said over the next six months it will spend more from its “substantial cash reserves” on marketing to build brand awareness worldwide.

The company said its UK factories and careful planning has helped it navigate supply chain issues even though it flagged a slight increase in inventories of raw materials since March.

Group revenue for the six months ended Sept. 25 rose 34% to 65.7 million pounds, helping Mulberry report profit before tax of 10.2 million pounds compared to a loss of 2.4 million last year. The profit includes a one-off gain on disposal of a lease in Paris.

(Reporting by Chris Peters in Bengaluru; Editing by Arun Koyyur) 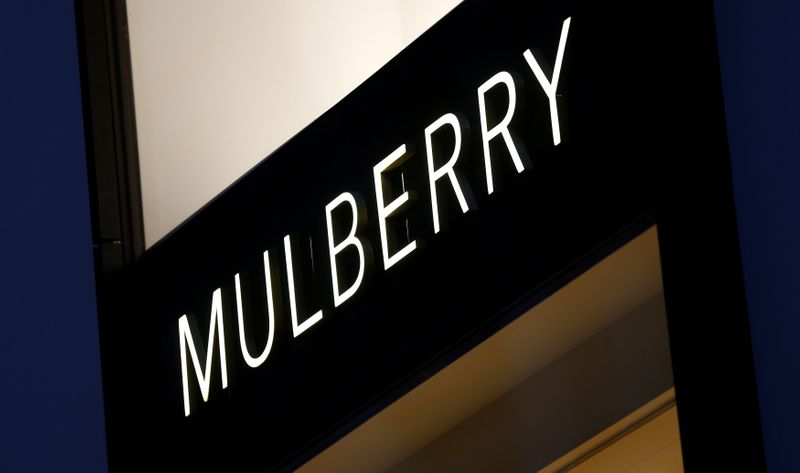