The drills come at a time of high tension over Ukraine, with Ukrainian and U.S. officials voicing concerns about a possible Russian attack on its southern neighbour, a suggestion the Kremlin has dismissed as false.

Sukhoi fighter jets were among the planes rehearsing how to respond to enemy air attacks with training flights over Black Sea waters in cooperation with the Black Sea fleet, it said.

Russia’s Black Sea Fleet is based in Crimea, which Moscow annexed from Ukraine in 2014. Kyiv wants Russia to hand it back.

Ukraine, which has accused Russia of massing troops nearby and says Belarus could send migrants over its borders, on Wednesday launched an operation to strengthen its frontier, including military drills for anti-tank and airborne units. 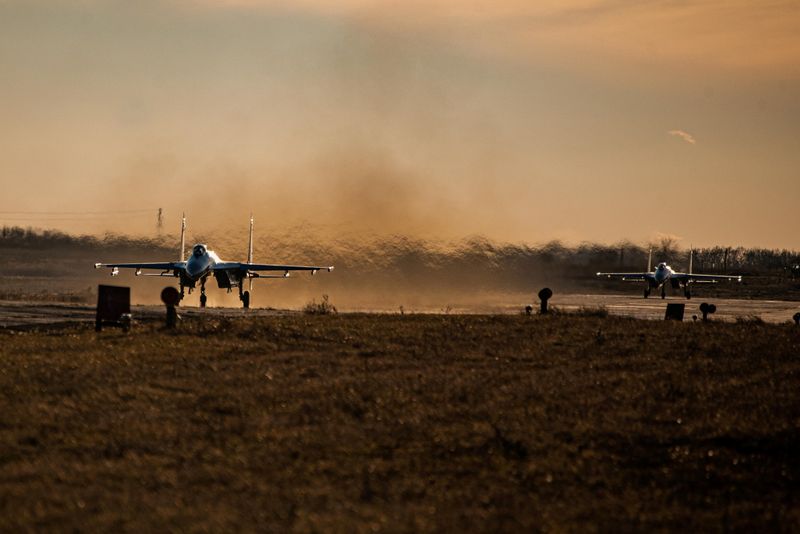 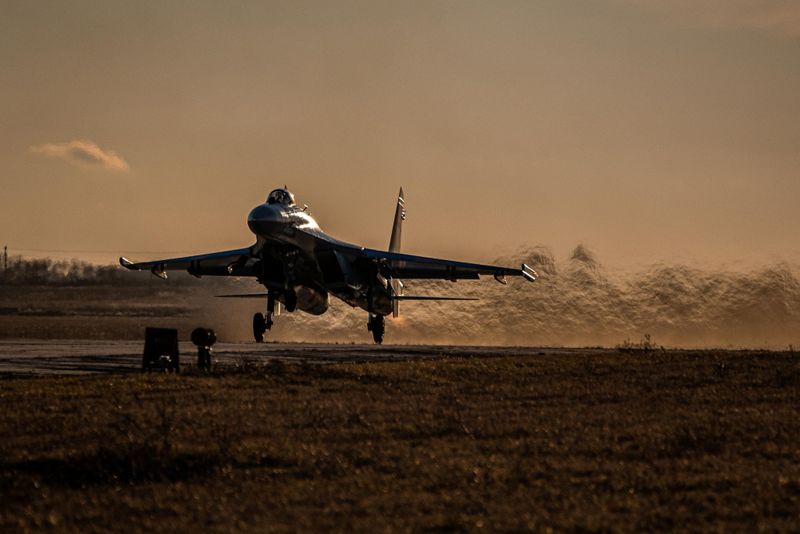