MEXICO CITY -Mexico’s Economy Minister Tatiana Clouthier said on Thursday she was working with the auto sector and the Canadian government to determine when to call for an arbitration panel https://www.reuters.com/business/autos-transportation/exclusive-mexico-seek-expert-panel-fix-auto-dispute-with-us-sources-say-2021-10-26 to resolve a dispute with the United States over auto content rules.

Mexico in August requested that the U.S. government initiate formal consultations on the dispute over the rules, which were agreed to in the United States-Mexico-Canada Agreement (USMCA).

But Clouthier said Washington has not budged in its stance.

“The U.S. government has a wrong interpretation, in our view and Canada’s view,” Clouthier told lawmakers in Mexico’s Congress.

“We are about to start the next stage … We’re working with the auto sector and Canada to determine the right moment to start the panel.”

Using the panel would escalate the tussle over automotive content rules, which were at the heart of former U.S. President Donald Trump’s drive to replace the North American Free Trade Agreement (NAFTA) with what became USMCA.

Mexico favors a more flexible interpretation of the auto industry regulations than the United States, which sought an overhaul of NAFTA in order to protect U.S. manufacturing jobs. 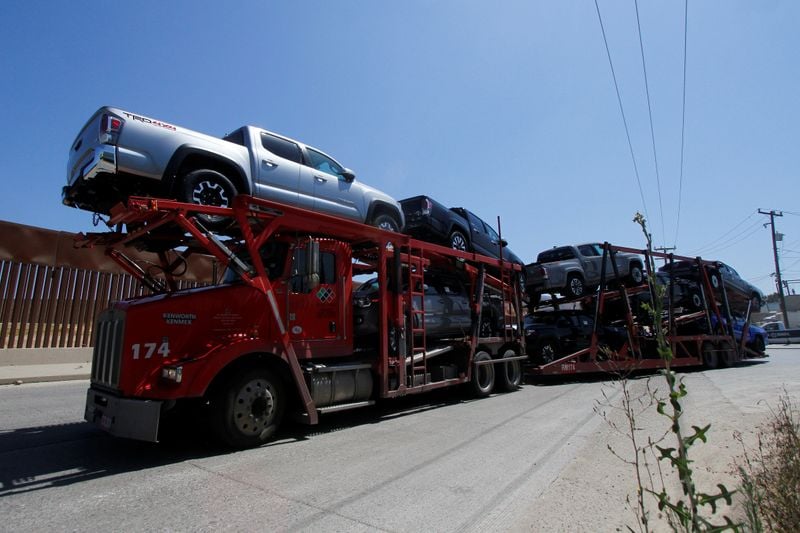 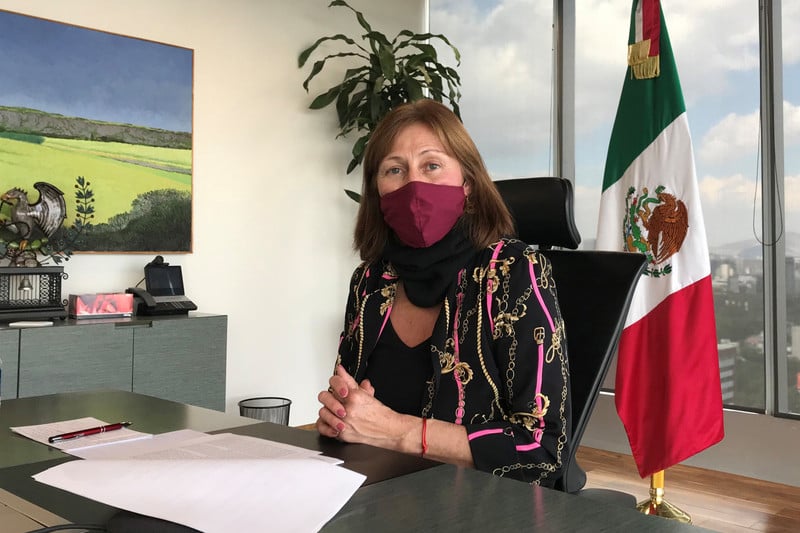