TAPACHULA (Reuters) – Mexican officials have begun dispersing several hundred migrants gathered in the southern city of Tapachula by busing them to other states, heading off the prospect of a new caravan heading north.

The migrants, mostly from Haiti and parts of Latin America, had been in limbo in Tapachula in Chiapas state while enduring lengthy waits for asylum and visa requests to be resolved.

Migrant rights activist Luis Carcia Villagran has called the city a “prison” because migrants were unable to leave without paperwork. Two groups of migrants had departed in mass caravans headed north in recent weeks, in part to raise visibility of their plight and demand a response from the Mexican government.

The transfers out of Tapachula began Wednesday night with 120 Haitian migrants ferried to the states of Aguascalientes, Campeche and Durango, an official at Mexico’s national migration institute (INM) said on Thursday.


More migrants are slated to be taken to Puebla and Guanajuato states, and will be able to continue their applications for asylum status and visas, the person added, speaking on condition of anonymity.

Officials had begun similar transfers of migrants in the town of Mapastepec in Chiapas on Tuesday https://www.reuters.com/world/americas/caravan-migrants-accept-mexico-visa-deal-disperse-2021-11-24, dissolving a caravan that had left Tapachula several days before. The migrants agreed to leave the route and be taken elsewhere in exchange for Mexican visas.

In Tapachula, Haitian migrant Wilguens Antoine said he did not know where Mexican officials would take him, but was relieved to be leaving Tapachula, where he had no money to pay for lodging or take care of his family.

“I’m happy, because I’m going to another city where I can work to help my family,” he said, shortly before boarding a bus provided by migration officials.

Villagran said some 600 people are expected to be moved out of Tapachula.

“This is a way to avoid mass movements of Haitians, Cubans and all the people who were prepared to leave tomorrow (in a caravan),” he said. 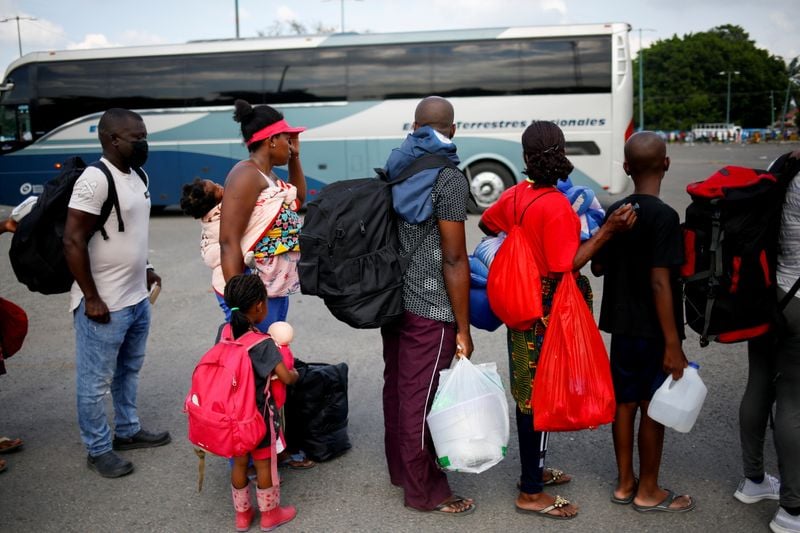 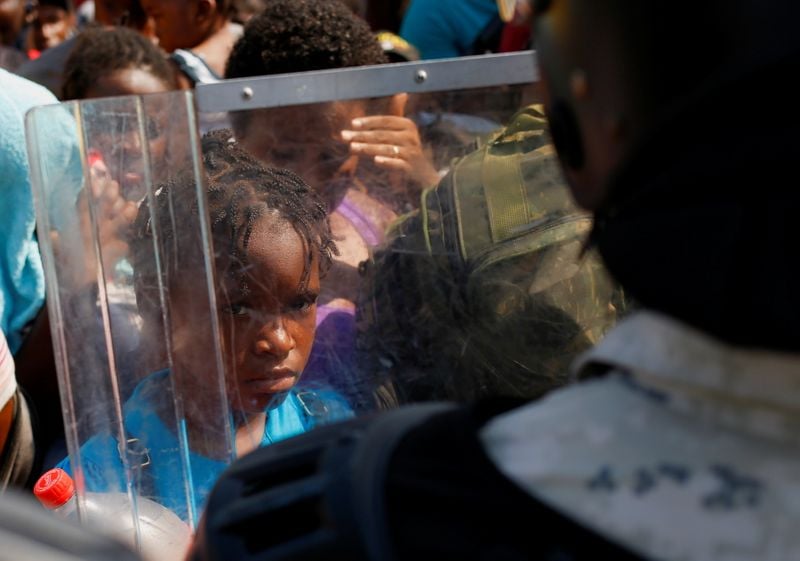 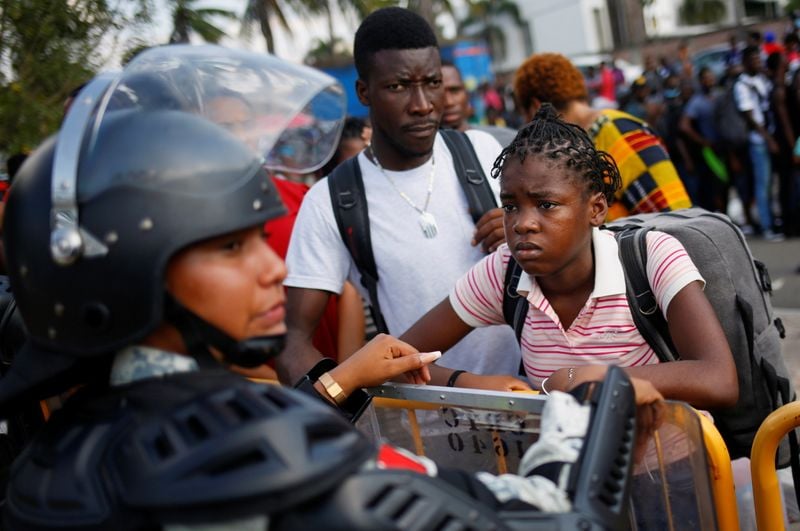 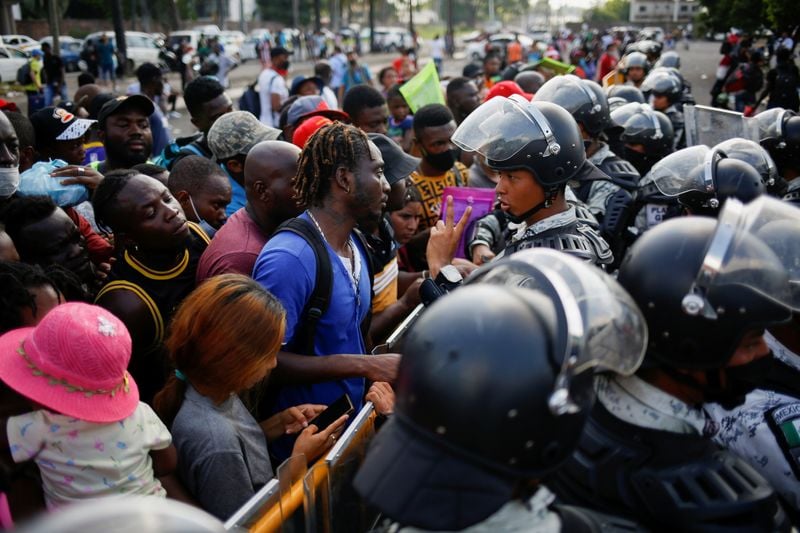 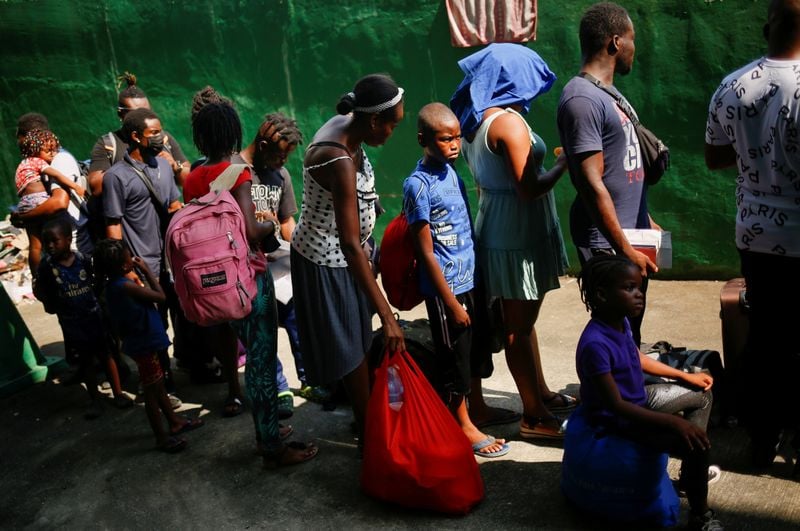