– A possible ban on exports of bauxite from Indonesia as soon as next year will have little impact on China’s aluminium industry because abundant alternative supply from Guinea is available, state-backed Chinese research house Antaike said.

Indonesian President Joko Widodo on Wednesday said the Southeast Asian country could stop allowing exports of bauxite, the main aluminium ore, from 2022 as it looks to process more of its resources at home.

Jakarta previous banned bauxite exports in 2014, before which Indonesia was China’s biggest supplier, only to allow them to resume in 2017.

Chinese-invested bauxite mining projects in the West African country have annual production capacity of over 100 million tonnes, it noted, adding that almost all the material was shipped to China, where it is refined into alumina, the substance used to make aluminium metal.

China, the world’s top aluminium maker, imported more than 91 million tonnes of bauxite in January-October. Indonesia was its third-biggest supplier with a share of 15%, behind Guinea and Australia.

Imports from Guinea are expected to reach 58 million tonnes this year and there is still a lot of room for that to increase further, Antaike noted. 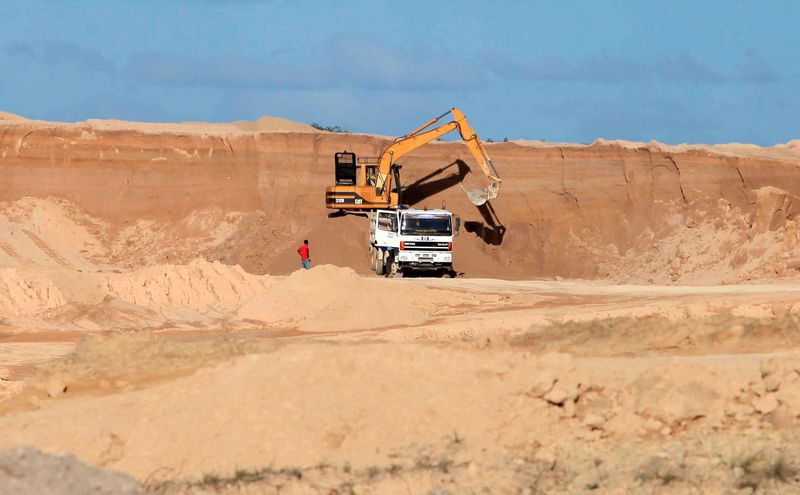