TAIPEI -Taiwan’s economy will grow at its fastest pace in more than a decade in 2021, the statistics office said on Friday, upgrading its outlook on an expected strong performance in exports for the tech heavyweight island, though supply chain issues could weigh.

The revision came as the statistics office nudged up its export growth forecast for this year, with global demand for the island’s technology products buoyed by 5G, electric vehicles and high end computing.

Gross domestic product (GDP) is expected to rise 6.09% this year, the fastest pace since it expanded 10.25% in 2010, the Directorate General of Budget, Accounting and Statistics said, and up from a growth forecast of 5.88% made in August.

The directorate’s deputy head Tsai Hung-kun said supply chain problems would impact exports in the fourth quarter, but trade growth and domestic consumption would help buoy the economy next year.

“External demand for next year is not looking bad,” Tsai added.

Fitch Solutions said earlier on Friday it retained its expectation for 6% growth this year, but said it would slow to 2.7% next year, with supply chain issues impacting exports.

“If supply side issues persist, particularly with regard to the production of semiconductors, it could pose further downside risks to our real GDP growth forecasts,” it added.


Taiwan’s export orders grew more slowly https://www.reuters.com/markets/asia/taiwan-oct-export-orders-grow-less-than-expected-supply-issues-2021-11-22 than expected in October due to supply problems in the tech sector.

Taiwan’s exports are a bellwether of demand for global tech giants such as Apple Inc, as the island is a major producer of semiconductors, a global shortage of which has rattled firms like auto makers and boosted Taiwanese corporate profits.

In the third quarter, GDP expanded by a revised 3.7% from a year earlier, slightly down from a preliminary reading of 3.8%, the agency added, having been impacted by a short-lived spike in domestic COVID-19 cases. 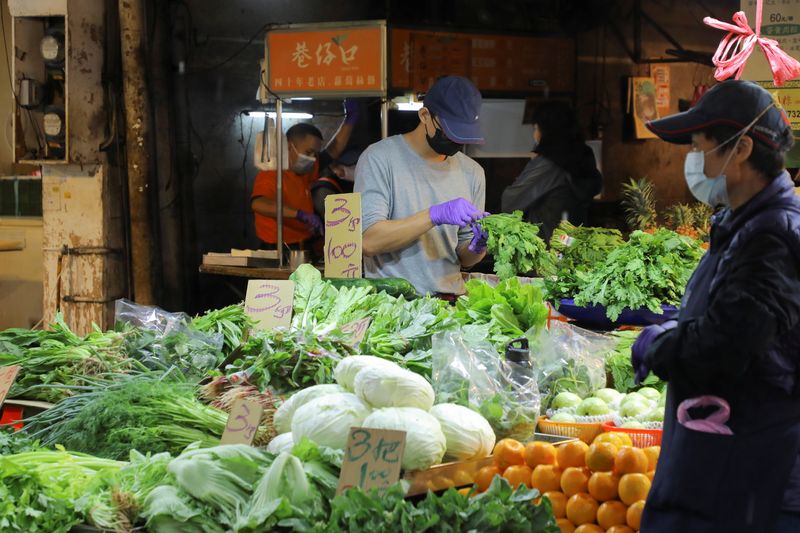 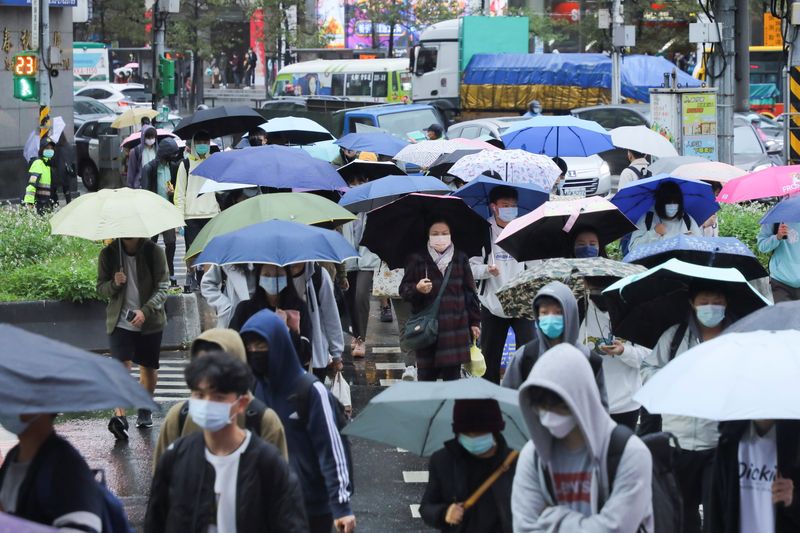 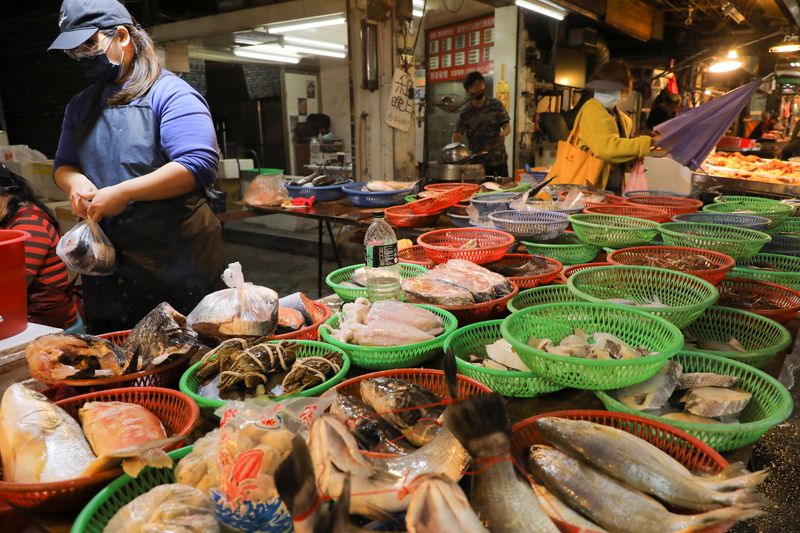 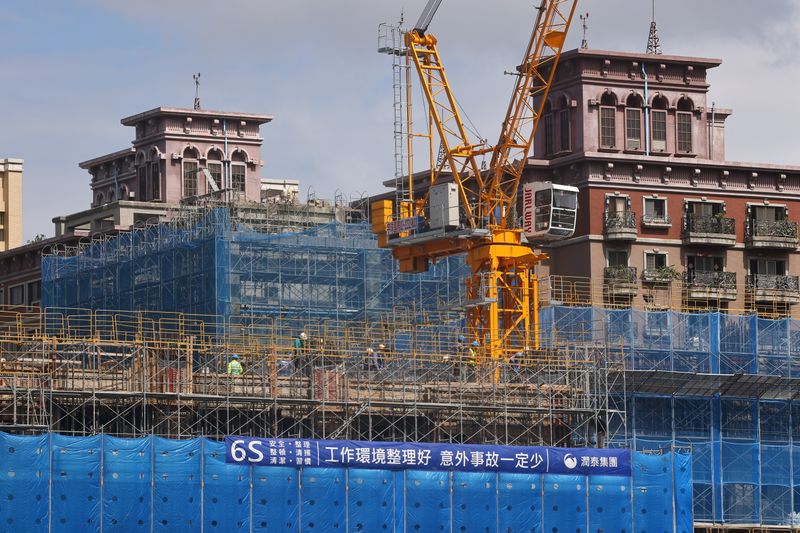 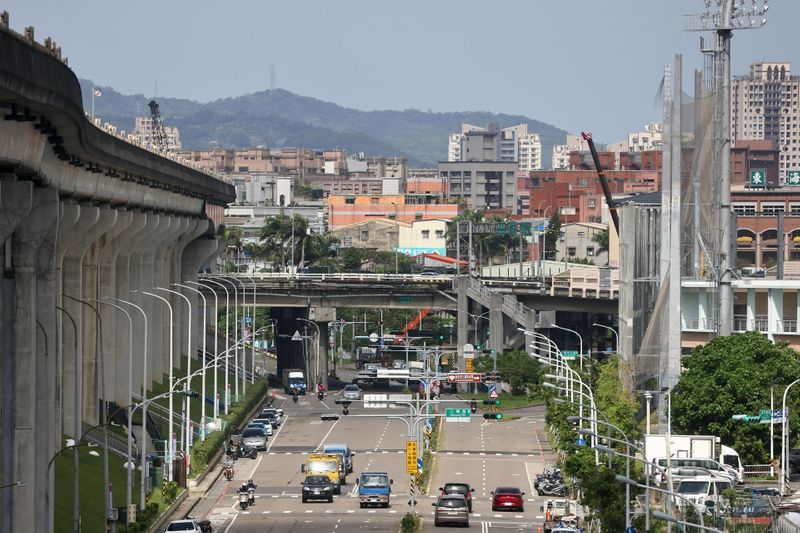