– Capital Power Corp and Enbridge Inc agreed to partner on a carbon capture and storage (CCS) project, the companies said on Monday, that would aim to capture up to three million tonnes of carbon dioxide emissions annually.

Alberta, home to Canada’s oil sands, is aiming to become a hub for carbon storage and hydrogen production as the world moves away from fossil fuel consumption and tries to cut climate-warming carbon emissions.

Enbridge would be the transportation and storage service provider, while Capital Power would be the carbon dioxide provider on the project, which could be in service as early as 2026.

The captured carbon dioxide emissions from the re-powered units would be transported and stored through Enbridge’s open access carbon hub that could also serve several other local industrial companies.

Enbridge is applying to develop an open access carbon hub in the Wabamun area through the government of Alberta’s request for full project proposals process, which is expected to start as early as December 2021.

(Reporting by Arunima Kumar in Bengaluru; Editing by Shailesh Kuber) 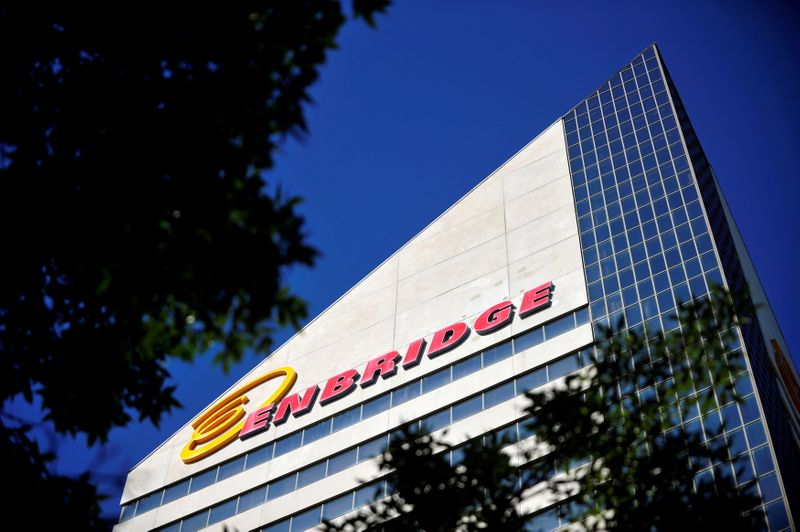