-Canadian power chip maker GaN Systems on Tuesday said it raised $150 million in a funding round led by Fidelity Management & Research as it seeks to expand its market share, including a big push into the electric car market.

While a chip shortage has been plaguing the automotive industry, GaN Systems’ Chief Executive Jim Witham said his company has secured production volume with Taiwan Semiconductor Manufacturing Co to continue its growth.

BMW and Toyota Motor Corp have been investors in GaN Systems for several years, and Witham said GaN recently signed its first “capacity agreement” with BMW to guarantee delivery of power chips. He said about 100 power chips are used in each electric vehicle.

“There’s a big play in automotive, EV, and now’s the time to really capitalize the company for that rapid growth and to gobble up market share,” said Witham.

In addition to automotive clients, Witham said, GaN Systems chips were picking up traction in power chargers for consumer goods as they are smaller and more energy efficient than silicon power chips. They are also finding use in robots, servers, industrial motors and renewable energy facilities. 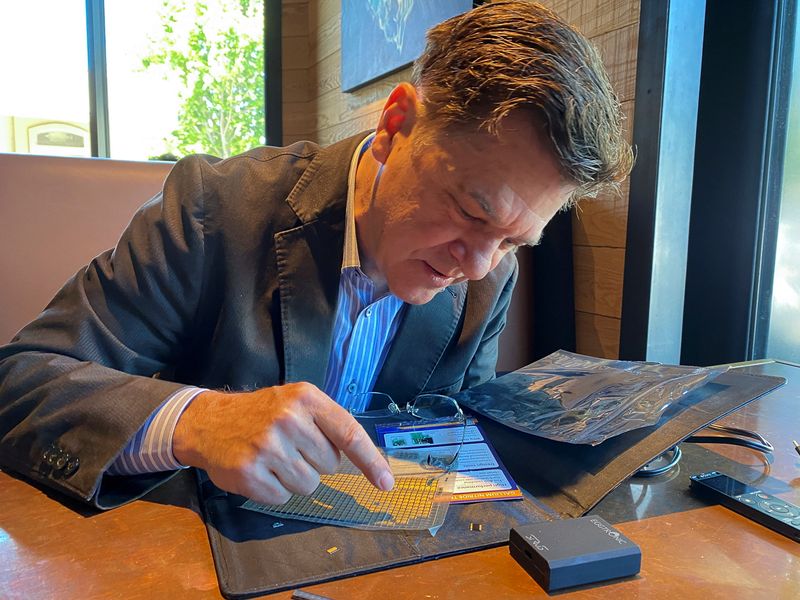 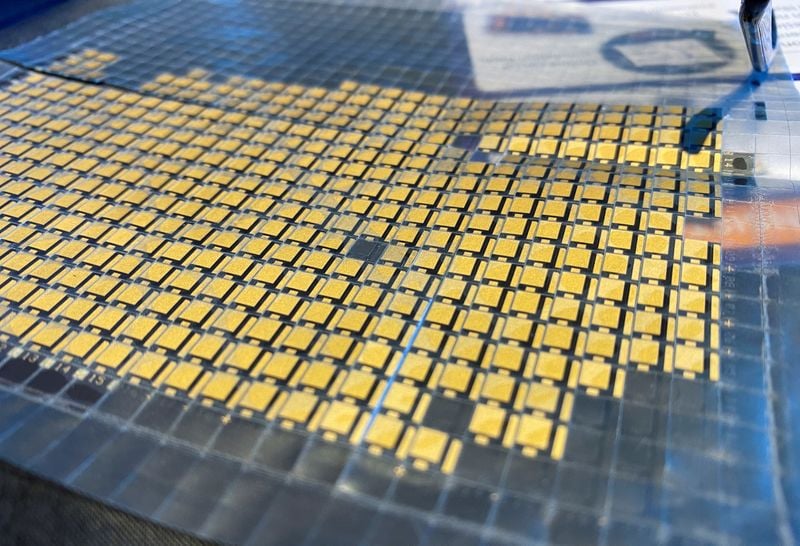