“I’m being arrested in Amsterdam for reacting to a woman racially profiling me,” Lennox wrote on Twitter on Monday morning, following a tweet in which she had accused “Amsterdam security” of hating Black people.

Dutch military police, who are responsible for security at Schiphol airport, said Lennox was held because of her aggressive behaviour towards an airline official, and for being drunk in public.

“Our unit found a woman full of emotions, that wouldn’t calm down,” spokesman Robert van Kapel said. “That’s why she had to be taken into custody.”

It was unclear on Monday afternoon how long Lennox would remain in custody, Van Kapel said, as police were investigating claims of possible threats made by Lennox during the incident.

Lennox (30), whose real name is Courtney Shanade Salter, is best known for her 2019 single Shea Butter Baby, which has been streamed almost 114 million times on Spotify. 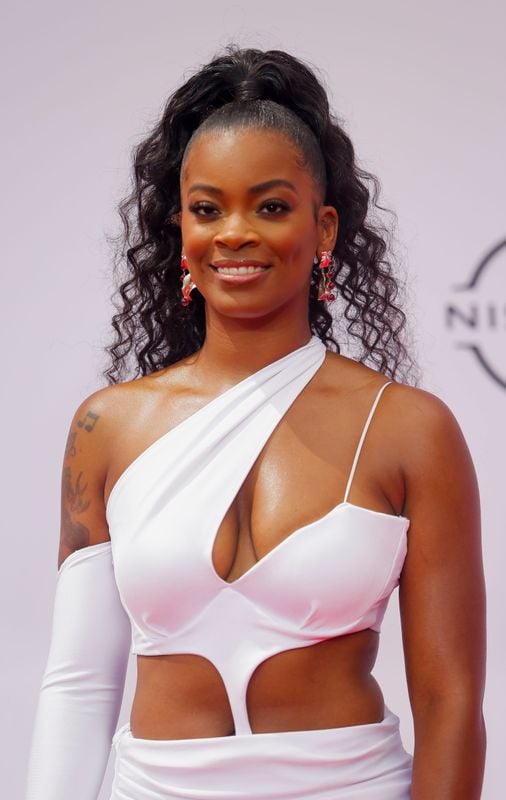 Breaking News
The Space Force Gets Its Own Spy Agency