By Anastasia Lyrchikova and Polina Devitt

This will allow the world’s largest producer of palladium and refined nickel to invest more in upgrading its production infrastructure, its senior vice president in charge of strategy said, raising the mining group’s 2030 output forecast.

“Within 10 years, we see an increase of up to $6 billion in addition to the figures we have given. But the bulk of the increase is on the horizon beyond 2025. We are essentially talking about extending our investment cycle,” Sergey Dubovitsky told Reuters in an interview.

The amount invested by the mining group is important for its largest shareholders, businessman Vladimir Potanin and aluminium producer Rusal, who have a history of disputes over the size of Nornickel’s dividends.

The company, whose investments were previously expected to pass their peak in 2026, now expects this to happen in 2028.

Dubovitsky said Nornickel regards 2021 as a transitional year when it enters its investment cycle after spending an average of $1.7 billion a year in the previous eight.

Nornickel recommended an interim dividend of $3.2 billion and its management expects to stick to its dividend policy with the final payment for 2021, he added.

From the additional spending of $6 billion, about $1 billion is the result of rising prices for materials used in construction projects amid global inflation driven by the COVID-19 pandemic.


The rest of the extra capital expenditure, $5 billion, is needed for an upgrade of Nornickel’s main energy and production infrastructure, which has been in the spotlight for investors after a spate of accidents in 2020-2021. 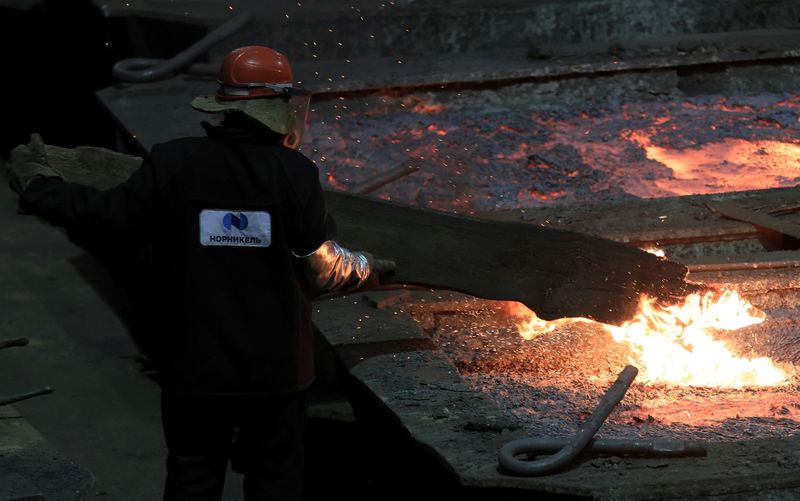 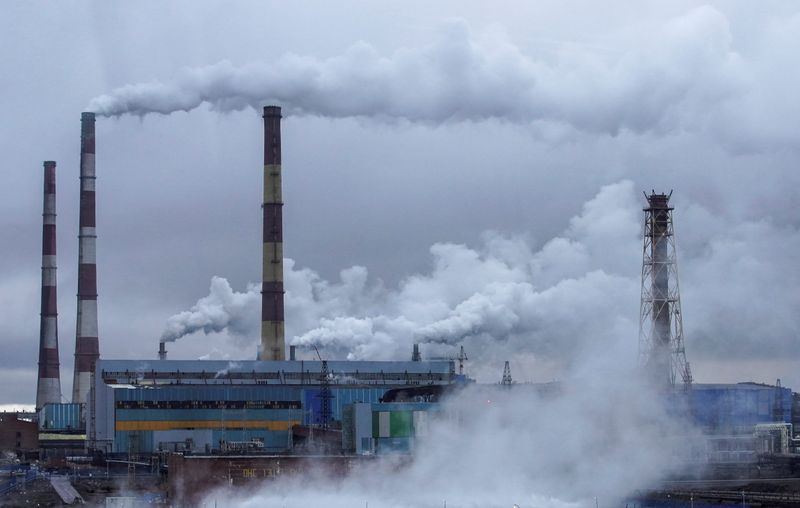 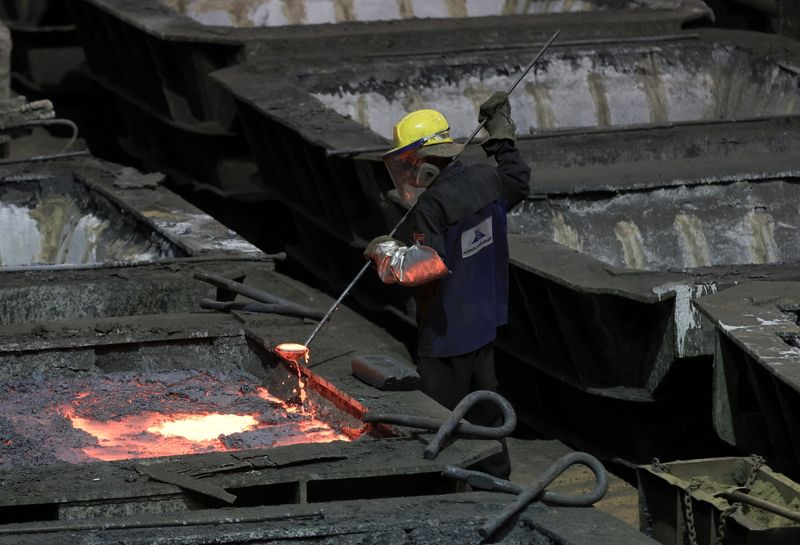 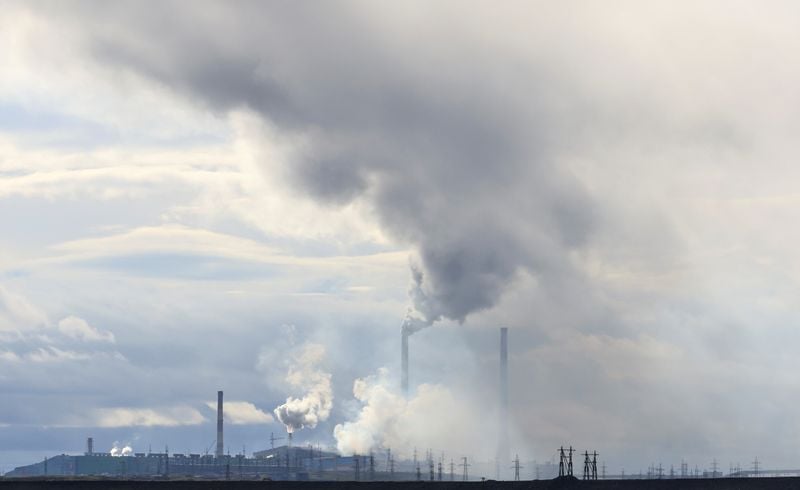 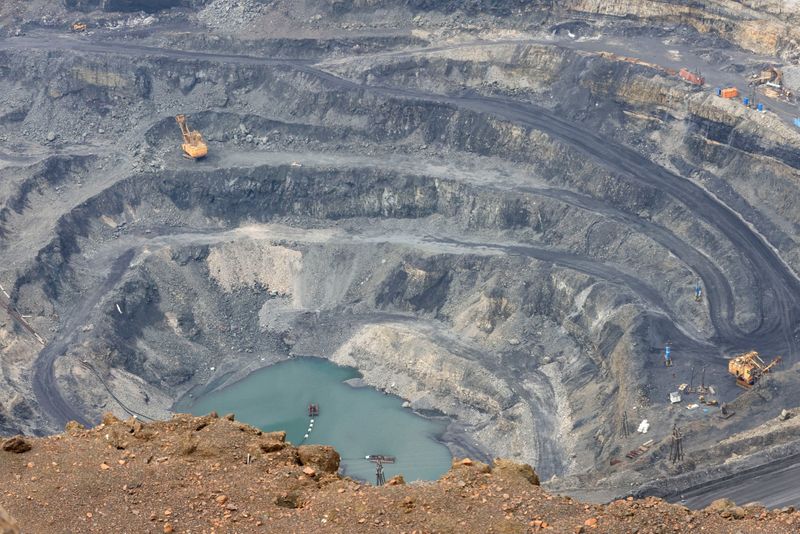