The comments indicate that no rate rise will come next year as the ECB’s policy guidance stipulates that any interest rate increase would only come “shortly after” quantitative easing ends.

But de Guindos was more cautious about 2023, in contrast with fellow Spanish policymaker Pablo Hernandez de Cos, who on Monday predicted no rate rise for “some time” after next year, an arguably dovish stance.

“I’m confident that those net purchases will continue throughout next year. Beyond that, I don’t know,” de Guindos said.

De Guindos also took a relatively relaxed stance on the Omicron variant of COVID-19, arguing that the bloc’s economy has adapted well to life under the pandemic and vaccination was making progress.


As a result, bond purchases under the 1.85 trillion euro Pandemic Emergency Purchase Programme (PEPP) will end next March but the ECB will keep the scheme mothballed, in case it is needed again.

“The President of the ECB has announced that net purchases (under the emergency programme) will end in March. But they could be resumed if necessary,” de Guindos added. 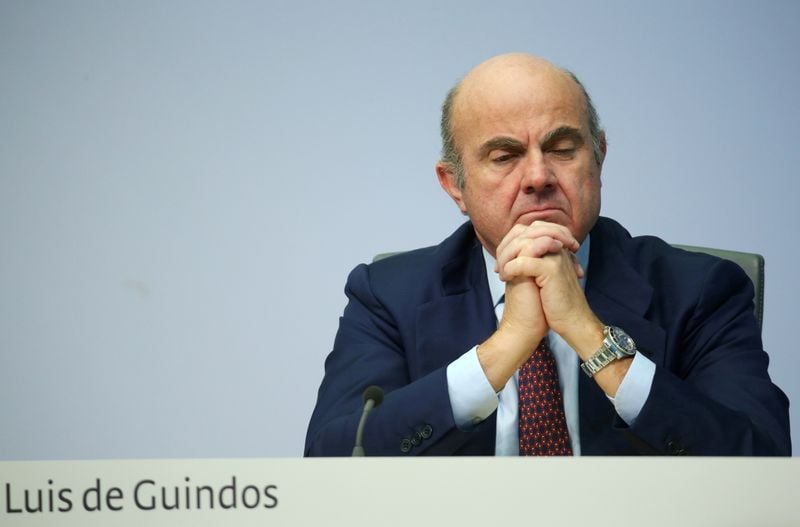