MADRID – Marta Ortega will take the reins next year at fashion retail empire Inditex, the Spanish company founded by her father Amancio Ortega and that has made him one of the world’s wealthiest men.

The 37-year-old will take over as chairwoman of the group working with a new chief executive, the last step in handing over to a new generation of leaders that began a decade ago, the Zara-brand owner said.

* The youngest daughter of Amancio Ortega started work with the group 15 years ago by stacking shelves in Inditex’s Bershka shop in central London.

* She graduated from the European Business School in London. She previously studied in La Coruna in northern Spain, where her family comes from, and also in Switzerland.

* As chairwoman, Ortega will continue to oversee Zara’s image and fashion business, her current responsibilities after working in different international and business areas.

Under her leadership Zara has developed campaigns with the most renowned creative people in the sector, such as Steven Meisel, Fabien Baron, Karl Templer and Luca Guadagnino.

* Ortega is also known for her passion for horse riding and has competed in show jumping events.

However, she is far from being a flashbulb-loving influencer, keeping her Instagram profile private with only 1,329 followers. Married for a second time and with two children, she is very discreet about her personal life, in keeping with other members of the family. 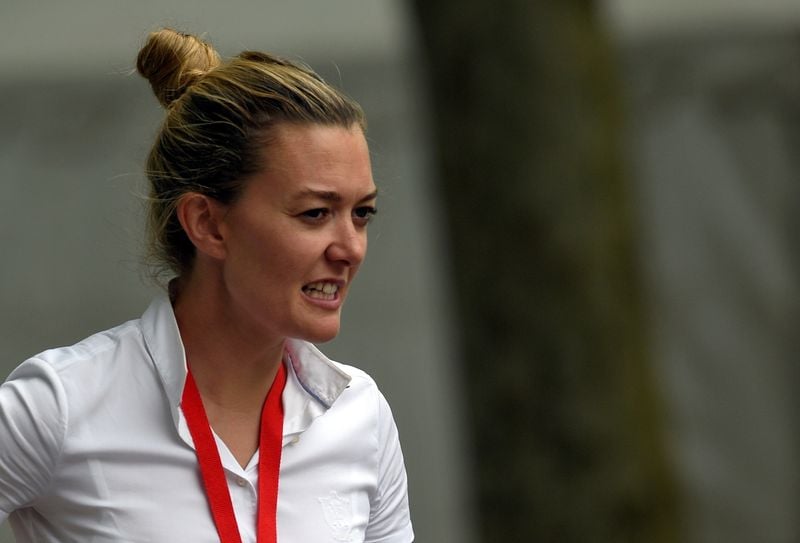