– U.S. Federal Reserve Chair Jerome Powell on Tuesday said the word “transitory” is no longer the most accurate term for describing the nature of the current high inflation rate.

“It is probably a good time to retire that word,” Powell said in response to a question about his persistent use of the word to describe how long high inflation is expected to last during testimony to the Senate Banking Committee.

“Powell came off as much more hawkish than many were assuming given the variant risk. He said now is the time to kind of abandon the transitory characterization of inflation and said that maybe a conversation about tapering earlier than previously assumed might be appropriate.”

“The fact that (U.S. Treasury) yields across the curve moved higher, led by the front end and belly, kind of speaks to that kind of assumption of more aggressive normalization maybe a little bit sooner than previously expected.”

“The market’s read-through is a sooner end to tapering might imply a sooner liftoff for rate hikes. But he didn’t say anything specific in regards to that.”

“The market will likely interpret Powell’s comments that the Fed is likely setting the stage to be more aggressive on tapering and increasing rates. So far, the Fed has not been specific as it relates ‘to too hot for too long’ timing.”

“The most important thing he’s said to the market is that the threat of higher inflation has grown and inflationary pressures are high.”

“Until now he’s insisted inflation was transitory … Now he seems to be indicating there are more concerns. The presumption is they’ll move forward faster with tightening and ending the cycle of easing that’s dominated the market for the last decade. They’ll probably be quicker at raising rates and tapering bond buying.”

“The Fed has stance of making moderate moves and telegraphing the market. They’re probably not going to change things dramatically,” he said.

“For fundamental investors I don’t think there’s anything that made them wake up and say I’ve got to do something dramatically differently.”

“You also have a market that’s up dramatically and continued up even as the news started turning a little more bearish. Just a little, a little wind has been taken out quickly. A little pop.”

“The markets are reacting more to COVID news than inflation news. The market has strong confidence in the Fed, and the Fed has done a good job telegraphing how they’re going to handle inflation. They’re in a bit of a bind but handling it well. This is a normal cycle we’re seeing in the market. We just have to wait this out a little bit.

“(Inflation is) going to slow down the economy and that will have an effect on earnings but we’re continuing to open up and I’m not yet worried about it. Wage inflation is here to stay but the supply chain issue will work itself out and we’ll start to see commodity prices coming down. Wage inflation is going to be stickier.

“(The Omicron variant) is the excuse du jour. The markets have had quite a run and it’s time to take a breather. Anything could have been the tipping point.”

“What the variant has done is likely decreased the talk of accelerating the pace of tapering, and that probably makes sense. The Fed’s not locked into anything. If we see a significant drag on economic activity because of this new variant- which isn’t evident yet- but if that becomes evident that could certainly alter their plans.”

“Right now there were some expectations that we’d hear a more dovish Federal Reserve, but we’re not, we’re hearing a more hawkish Fed, but not that hawkish to the extent that people are betting that they’ll raise rates sooner next year.”

“Retiring the word ‘transitory’ probably means that it’s too ambiguous a term, and that all that’s happened in the near term is it’s time to retire transitory because a lot of people thought transitory was a couple of months, and apparently transitory means a couple of quarters.” 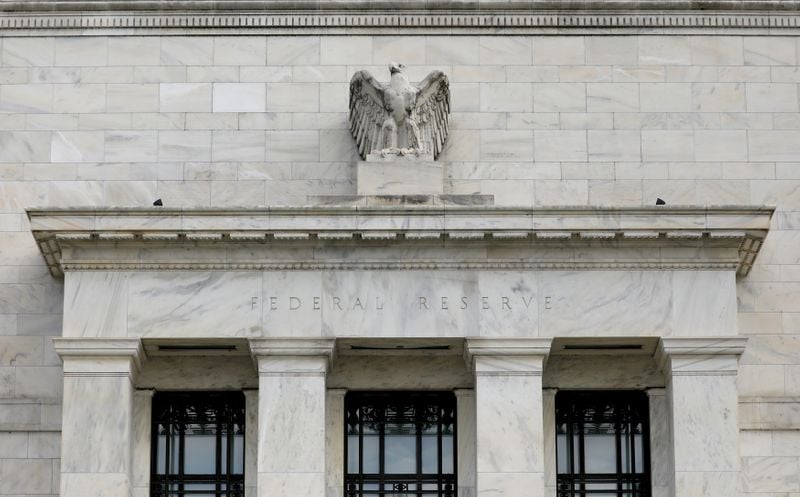