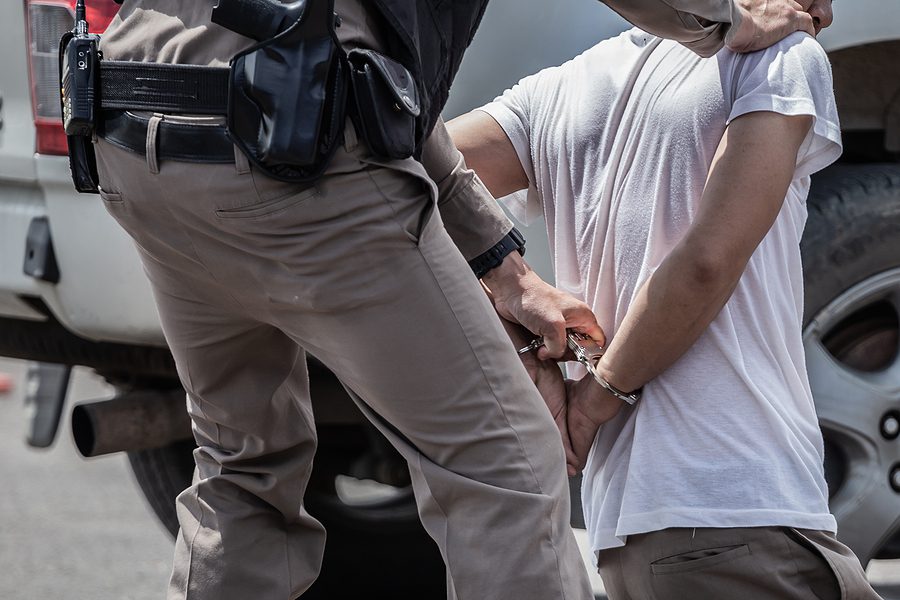 A Universal Aryan Brotherhood gang member pleaded guilty Tuesday for his role in a racketeering enterprise, announced Acting U.S. Attorney Clint Johnson. The UAB is a “whites only” prison-based gang with members operating inside and outside of state prisons throughout Oklahoma.

Charles M. McCully, 44, pleaded guilty to conspiracy to participate in a racketeering enterprise and to kidnapping. The plea agreement, if accepted by U.S. District Judge Claire V. Eagan, stipulates that McCully will serve between 151 and 188 months in prison. McCully will be sentenced April 6, 2022.

“Charles McCully helped to further the Universal Aryan Brotherhood’s lucrative and deadly criminal organization,” said Acting U.S. Attorney Clint Johnson. “Today, he has been brought to account for his crimes. Assistant U.S. Attorney Dennis A. Fries and agents with Homeland Security Investigations and IRS-Criminal Investigation are to be commended for their leadership and persistence in seeing that justice prevails in this case.”

In his plea agreement, McCully stated that he has been a member of the UAB since 2005. He admitted that members commit various crimes such as murder, kidnapping, witness intimidation, home invasions, and drug dealing for the gang. He further admitted that he knew and agreed that at least two gang members would commit racketeering crimes for the benefit of and in the name of the UAB.


McCully also stated that on Oct. 26, 2014, he and others kidnapped two individuals and held them against their will because they believed the individuals had provided law enforcement with information about a UAB stash house. While they held the victims, McCully and the others threatened them and used tarps, shovels, blow torches and other items in an attempt to scare and intimidate the victims.

McCully was indicted on Dec. 7, 2018, with 17 other UAB members and associates. The indictment was unsealed Feb. 20, 2019, and alleged the gang to be a racketeering enterprise that committed acts of murder, kidnapping, the trafficking of methamphetamine and firearms, money laundering, assault, and robbery throughout the State of Oklahoma. The indictment alleged that nine individuals were murdered as part of the UAB’s racketeering operations, often upon the orders of the Main Council, the highest governing body of the UAB.


The UAB was established in 1993 within the Oklahoma Department of Corrections and modeled itself after the principles and ideology of the Aryan Brotherhood, a California-based prison gang that formed in the 1960s.

U.S. Immigration and Customs Enforcement’s Homeland Security Investigations and IRS-Criminal Investigation led the investigation with assistance from the Tulsa County Sheriff’s Office, the Oklahoma Department of Corrections, the Tulsa and Enid Police Departments, the Oklahoma Bureau of Narcotics and Dangerous Drugs, the U.S. Marshals Service, and the Bureau of Alcohol, Tobacco, Firearms, and Explosives.  Assistant U.S. Attorney Dennis A. Fries is prosecuting this case.

You can find the press release announcing charges in February 2019 here.